The Next Chairman of the Illinois GOP?

The Chicago Sun-Times is conducting an online poll on who should be the next chairman of the Illinois Republican Party, and so far, state Rep. Ron Sandack of Downers Grove is the overwhelming favorite, with 53 percent of the vote in a nine-candidate field. (The second-place candidate, former congressman Joe Walsh, has 13 percent.) Online votes won’t determine the chair -- that’s up to the state central committee -- but they are an indication of Sandack’s adeptness with social media, an essential skill for a 21st Century politician. (He asked his 3,000 Facebook friends to vote for him.)

I called Sandack this morning, to ask what he would do to turn around the Illinois Republican Party. Having lost three straight gubernatorial elections, and facing veto-proof Democratic majorities in the House and Senate, the party is at its lowest point since Abraham Lincoln helped found it in the 1850s. 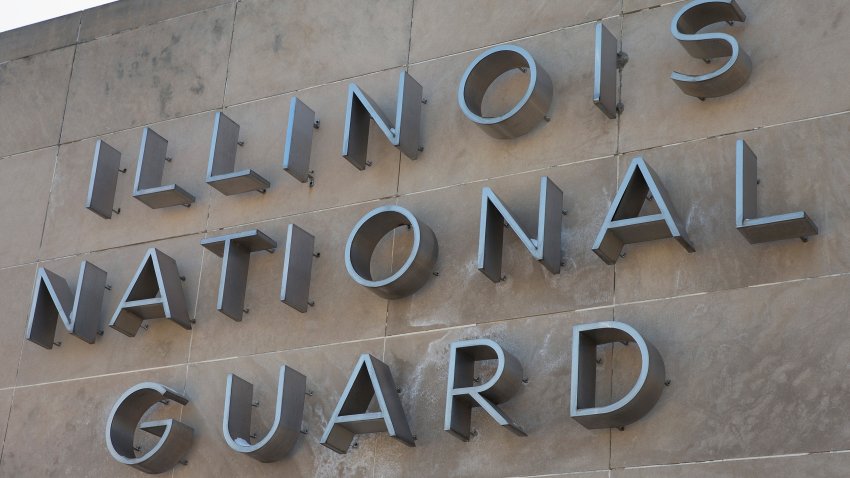 ‘It Touched My Heart:' Vigil Held to Honor Girl Killed in Weekend Shooting

“Illinois is a profoundly blue state right now,” Sandack said. “If we’re going to turn it purple, we’re going to need to win some statewide seats. We’re going to need to understand that there’s certain issues we can win on, and certain issues we simply can’t win on.”
The Republicans can win on fiscal issues: pension reform that is “fair to the actives and retirees, but is also fair to taxpayers” (Sandack voted for the House bill supported by Speaker Michael Madigan) and shifting Illinoisans from Medicaid to managed care. Both are essential to closing the state’s $8 billion budget deficit. The state's fiscal problems are a result of 10 years of one-party Democratic rule, without a “loyal opposition” to check spending, Sandack charges.
“If we focus on freedom, prosperity, trying to keep money in taxpayers’ pockets, we can win statewide seats,” he said. “We can get people to listen to us. Right now, our brand is awful and people don’t want to hear us.”
That’s because Republicans have alienated voters -- especially young voters -- with their stances on social issues, especially gay marriage. Sandack is one of two House Republicans to support the Religious Freedom and Marital Fairness Act. Pat Brady, the outgoing party chairman, was dumped after he spoke after he spoke out in favor of gay marriage, causing a revolt among party conservatives, led by state Sen. Jim Oberweis of Sugar Grove. On Thursday, Ron Gidwitz, a Republican party donor and former gubernatorial candidate, blamed conservatives for “destroying” Republicans’ prospects in 2014 with an intra-party battle over gay marriage. Sandack says he understands Gidwitz’s frustration, and does believe social issues should be a litmus test for Republicanism.
“There are mostly pro-life members of the Republican Party, but we have pro-choice members,” he said. “They can co-exist. Folks that do not want same-sex marriage or marriage equality, obviously their viewpoint is important. The only question is, ‘Can they win that debate in the larger discussion talking points in the state of Illinois, and are they going to cast aside anyone who doesn’t agree with them from within? Some kid attains voting majority, they’re not with us on this issue, so if we’re going to expand the Republican Party, we’re going to need some flexibility on some issues. Reagan used to say, ‘If you’re with me 80 percent of the time, you’re my friend.’ It’d be nice if we embraced Reagan’s mentality on that, because he was right…If the next chairman of the state party is not permitted to expand the tent, it’s going to get worse, not better.”