Target is increasing the minimum hourly pay to $12 starting this spring, the second increase in a matter of months, while accelerating its reinvention plan to make the discounter more competitive in the age of Amazon.

The discounter's moves, announced at its annual investor meeting in Minneapolis, where the company is based, come as its ambitious plan to make itself over is driving more people to its stores and its website. But the cost of such a massive overhaul, along with its pay increases, squeezed its fourth-quarter profits, and it took some shine off overall strong quarterly sales. The company also offered a muted profit outlook.

In fact, shares were trading lower Tuesday on the news of muted profits before the announcement of the pay hike. And investors punished the stock further, sending shares down nearly 5 percent. 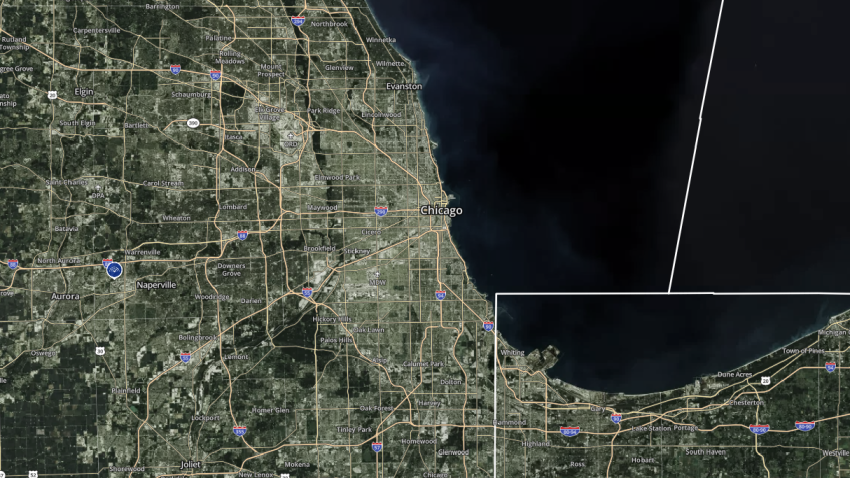 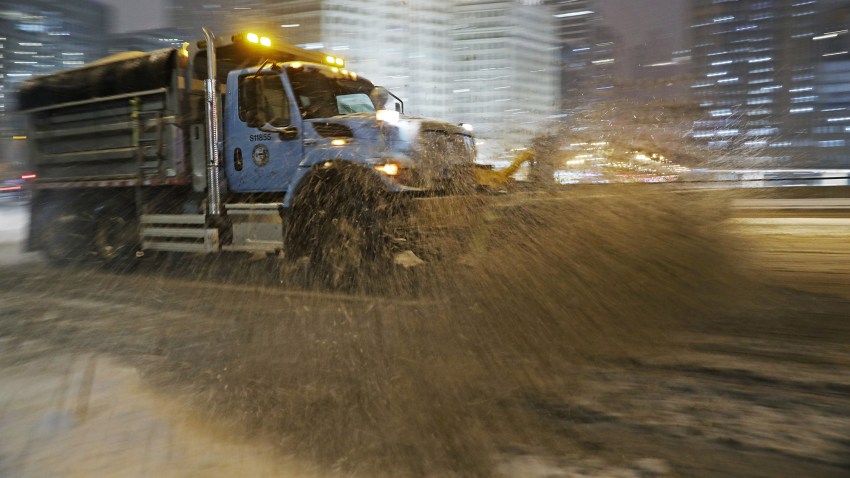 Last fall, Target increased its hourly wage to $11 from $10. Brian Cornell, CEO of Target, told analysts Tuesday the company saw a better applicant pool and a 60 percent spike in the number of applicants in the days after the announcement. Cornell reiterated Tuesday its promise to increase the minimum pay to $15 by the end of 2020.

Target also announced other initiatives to help it speed up deliveries and make shopping in its stores easier. The company is rolling out free, two-day shipping for hundreds of thousands of items on Target.com. Except for holders of its branded credit card, shoppers previously needed to spend at least $35 to get free shipping. And its same-day delivery service, which was tested New York City, is being rolled out to key cities in the U.S. such as Boston and Chicago. Target, which was testing curbside pickup at 50 stores, said it also plans to expand to 1,000 locations nationwide.

As it races to modernize, Target's profit margins are under significant pressure. The bottom lines of traditional retailers are getting bruised trying to hold Amazon.com at bay. Late last month, Walmart reported weak fourth-quarter profits as it stumbled with e-commerce sales during the crucial holiday season.

Where investors punished Walmart by selling off shares, the reaction on Tuesday to Target was more subdued, suggesting that the traditionally irascible Wall Street may be giving the retailer what it needs most: more time to win over consumers.

Some industry analysts seemed exasperated with the fickleness of Wall Street in what they believe is a turnaround story.

"While we understand the concern over increasing costs, we are critical of voices that see this as a weakness," wrote Neil Saunders, managing director of GlobalData. "We take the contrary view: if it is to grow, Target needs to invest — including in customer service, which affects wages. The alternative, which is to restrict or throttle investment, may deliver more profit in the short term, but it will be to the detriment of long-term performance."

But traditional retailers face a moving target in Amazon.com.

Amazon has created fierce loyalty among shoppers who spend $99 for a membership that comes with free shipping, as well as streaming movies and music. Its acquisition of Whole Foods Market last year has raised the stakes for Target and Walmart, which also sell groceries. Amazon just introduced two-hour Whole Foods delivery for Prime members.

Target pledged last year to invest more than $7 billion in modernization efforts over the next three years. That includes remodeling old stores, opening small locations in cities and college towns and faster online delivery. Late last year, the company said it was accelerating plans to remodel more than half of its 1,800 stores by 2020.

Target earned $1.1 billion, or $2.02 per share, in the fourth quarter, compared with $817 million, or $1.45 per share, a year earlier. Earnings, adjusted for one-time gains and costs, were $1.37 per share, which is 2 cents short of analyst projections, according to Zacks Investment Research.

Target reported a 3.6 percent increase in revenue at stores opened at least a year. That beat estimates of a 3.1 percent gain, according to FactSet. Same-store sales, a crucial barometer in the industry, rose more than 4 percent in January, suggesting that Target's transformation is sustainable.

Customer traffic rose 3.2 percent and online sales jumped 29 percent in the fourth quarter. The company logged healthy sales growth in all five of its merchandising areas, including fashion and home furnishings.