A man was arrested Monday morning after he barricaded himself with a weapon in a Northwest Side apartment and managed a brief escape following a gas leak, police said.

Officers were initially called at 6:30 a.m. to a domestic dispute in the 3400 block of North Nagle Avenue and spoke with a woman who said a man was inside the building with a gun, Chicago police said.

A SWAT team was called when the man refused to come out, police said. 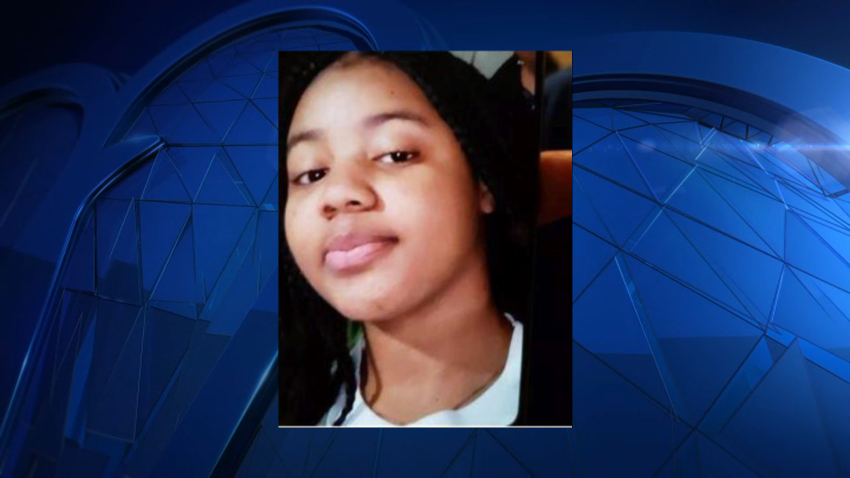 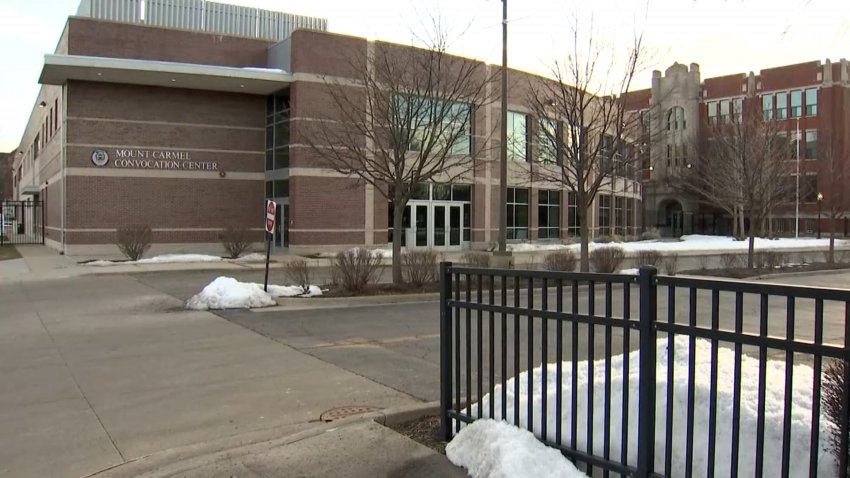 The man, in his 40s or 50s, allegedly escaped after a gas leak sent fumes throughout the multi-unit building, prompting an evacuation, police said.

He was arrested shortly after, and a weapon was recovered, police said.

People’s Gas fixed the gas leak. No charges have been filed.