Police in northwest Indiana are searching for a pair of suspects who allegedly set multiple fires inside of a retail store in order to serve as a diversion as they stole items from inside of the business on Monday.

According to authorities, police and firefighters were called to the scene in Highland at approximately 9:10 p.m. after receiving reports of a fire inside of a store.

Upon arrival, firefighters discovered that three fires had been set inside the store, and police believe that the fires were deliberately set so that multiple suspects could shoplift items from the establishment during the ensuing chaos.

Police have provided photos of the suspects, along with a picture of the getaway vehicle, a silver Volvo SUV.

A $5,000 reward is also being offered by the Indiana State Fire Marshal’s Office for assistance in apprehending and convicting the suspects.

Anyone with information on the incident is encouraged to call Highland Police Det. Darren Conley at 219-838-3184. 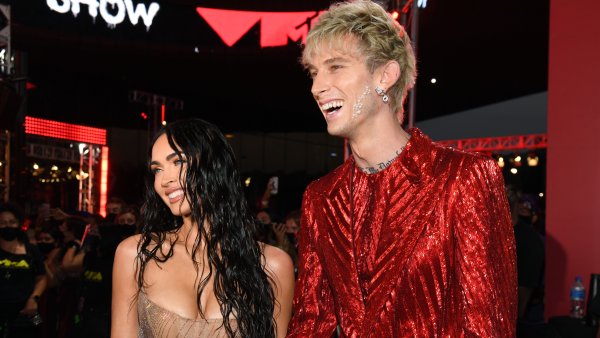