Anyone who has lost a family member knows the feeling.

The thoughts and images creep up on you when you least expect it, and the emotions can hit you anytime. 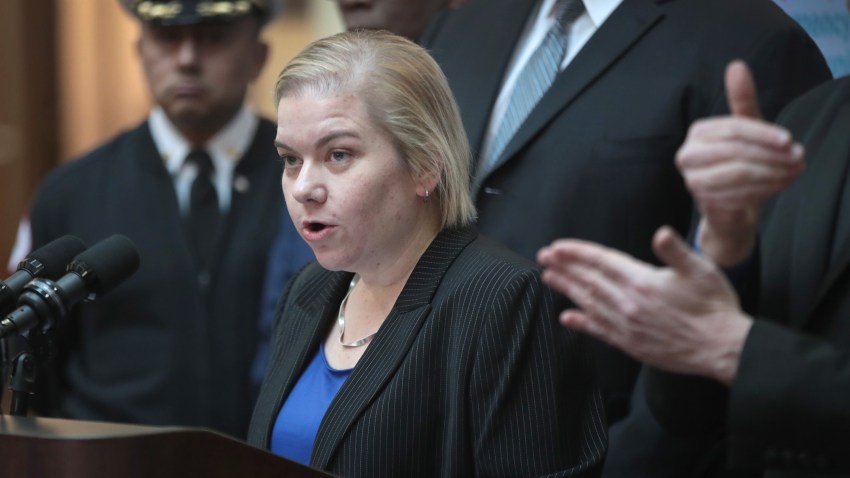 "I'm sorry I just can't talk about it," Urlacher politely said while trying to keep busy in his locker. According to teammates who flew to New Mexico for Lavoyda Lenard's funeral Saturday morning, Urlacher eulogized his mother and thanked his family, and his football family -- the Chicago Bears.

So how is he doing?

"We didn't win, not good, anytime you don't win a football game it's not good" he answered. Despite only three tackles in a 30-13 loss to the Saints, did it help just concentrating on football?

"I'd like to talk about football right now too, that'd be great" he answered.

That's who Urlacher is. He is a team leader, a teammate, and a brother to the others in the locker room wearing a Bears uniform.

"He's a special person" Israel Idonije said. And no matter how tight the cameras zoom in on his face, he won't reveal the pain he is feeling. It's unspoken. Like his love for his football brothers.