A student was stabbed and critically wounded Tuesday at East-West University in the South Loop.

The stabbing happened about 1:10 p.m. in the 800 block of South Michigan, according to Chicago police.

Chicago Fire Department spokesman Larry Langford said the 20-year-old man was apparently stabbed by another student in a fourth-floor classroom. He was taken in critical condition to Northwestern Memorial Hospital. 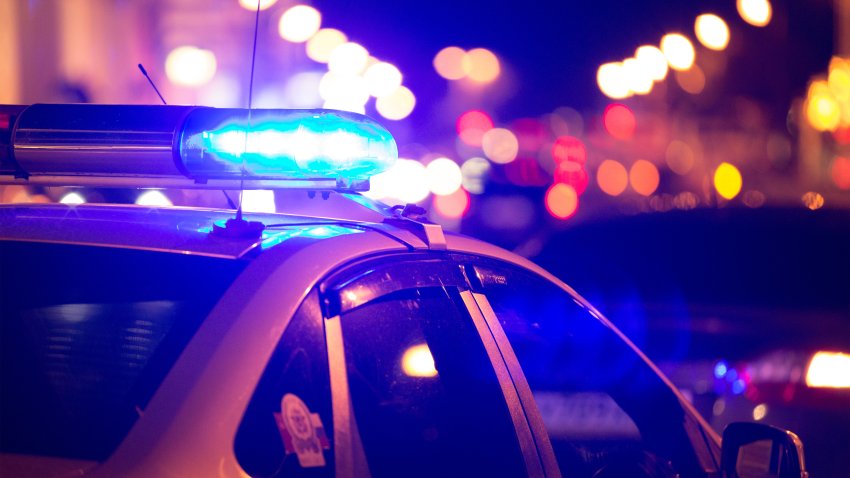 The 42-year-old man was taken into custody and charges are pending, police said.