Authorities say a man fatally shot his ex-wife's parents in an incident that sparked a manhunt in Sheridan, Illinois, prompting officials to warn residents to stay inside during the search.

The LaSalle County Sheriff's Office said that at around 9:49 p.m., a woman called 911 to report that a man was beating on her front door and trying to get into her house on West Church Street in Sheridan. Authorities said she then reported that her windows had been shot out.

LaSalle County deputies, Sheridan police and Sandwich police responded to the scene to find a black Cadillac parked in the woman's driveway and that the suspect had fled the area, officials said. The woman said she believed the suspect to be her ex-husband, who officials on Wednesday morning identified as 37-year-old Donald Fredres, of Sandwich.

As officers began to search the area, the sheriff's office said the woman attempted to call her parents and got no answer, so she called their neighbor to check on them. Officials said her parents' home was roughly three or four miles from hers.

The neighbor went to the parents' home and through the window saw the mother bleeding on the floor, then called the daughter back to tell her what he had seen, officials said.

Deputies and EMS responded to the parents' house, where they entered the home and found that both parents had been shot. They were pronounced dead at the scene, officials said.

The LaSalle County Coroner's Office identified the couple as Gregory Barnes Sr. and Brenda Barnes, both 62. Their daughter was taken to an area hospital, where she was treated for injuries she sustained from glass fragments when her windows were shot out, officials said. She was later released. 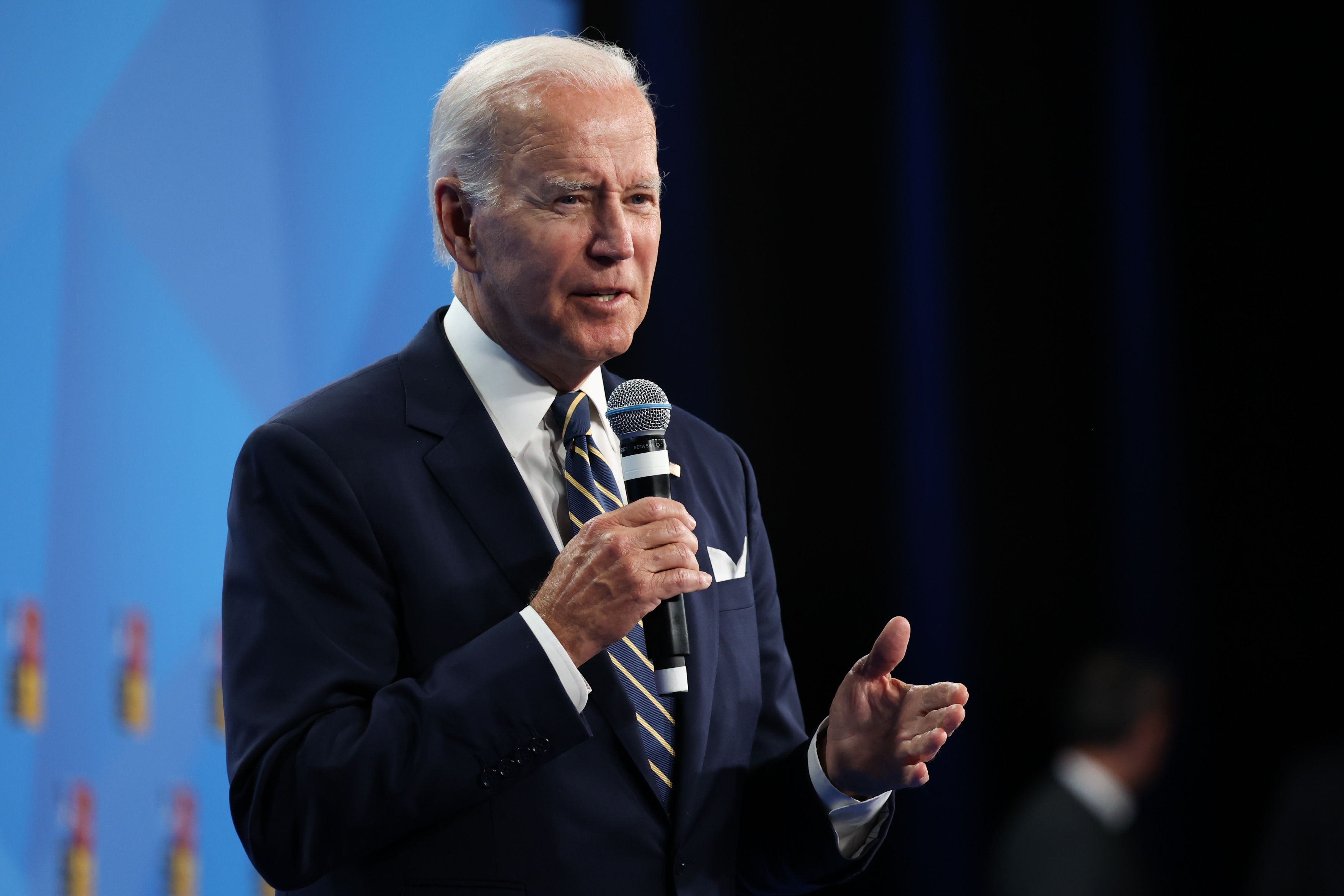 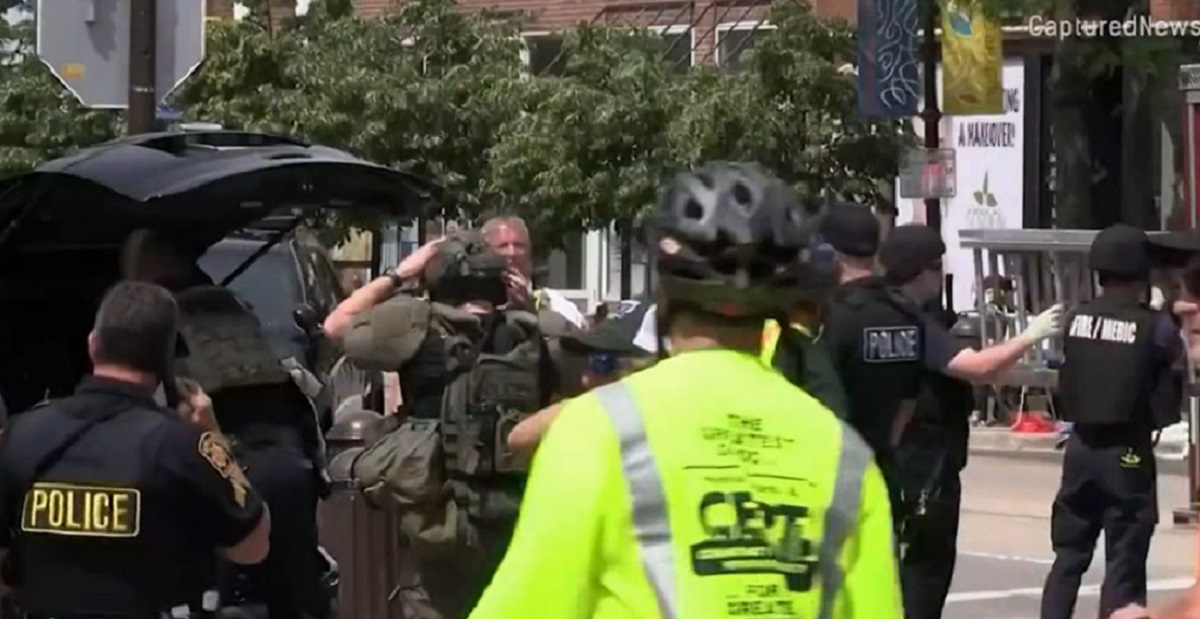 The manhunt for Fredres prompted the sheriff's office to send an emergency alert warning residents of Sheridan, which is located about 60 miles southwest of Chicago, to stay inside.

"The search for the suspect is still on going and Sheridan residents are advised to secure their residences and not open the door for unknown individuals," the sheriff's office said in a statement, asking residents to report suspicious activity by calling 911.

The sheriff's office said Fredres was found walking in a field just north of the Sheridan Correctional Center and was taken into custody without incident at 6:44 a.m.

As of Wednesday morning, the LaSalle County State's Attorney said Fredres was being interviewed and a charging decision was being made.