The National Weather Service  issued a severe thunderstorm warning and flood advisory for most of Northern Illinois.

The warning was in effect until 4:00 pm, Sunday.  Damaging wind and heavy rain were expected, according to NWS. 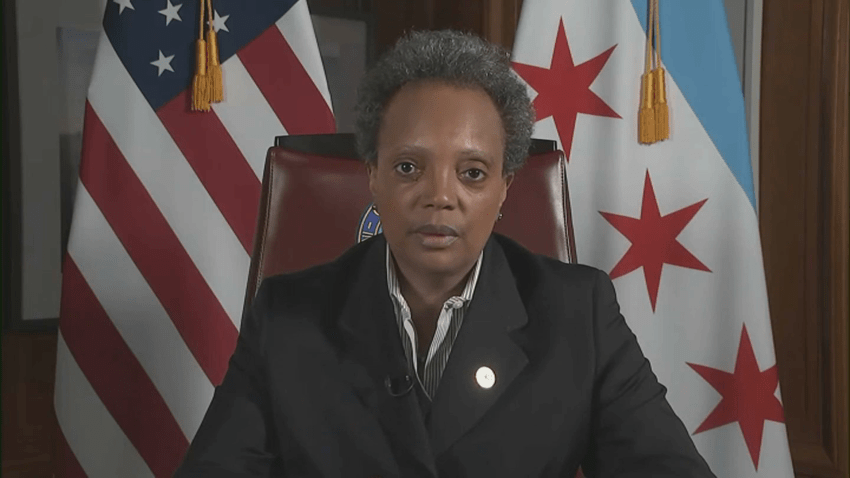 Delays at O'Hare Airport were an hour or more and over 450 flights have been canceled as of 8:30 pm.

According to Comed, 4,300 households are without power, 2,500 of which are in the western suburbs.

The severe weather is also causing major flooding throughout the Chicagoland area.