Investigators had a major break in the case last week, when the getaway vehicle used by the two was found in an impound lot in Tennessee

U.S. Marshals searching for the escaped murder suspect and corrections officer believed to have helped him escape after a "jailhouse romance" have placed the inmate in custody, and say that the officer who allegedly helped him escape has died.

Casey White and Vicky White, who aren't related, were believed to be in the area after he was seen washing a Ford F-150 at a car wash Sunday and investigators were tipped off they were in or near Evansville.

Vicky White was hospitalized after shooting herself following a chase initiated by U.S. Marshals, and later died at an area hospital, according to authorities.

A nationwide manhunt had been ongoing since the pair disappeared April 29 from Lauderdale County, Alabama. Casey White was awaiting trial in a capital murder case and Vicky White was assistant director of corrections for the county. She appears to have helped him plan and execute the escape, Sheriff Rick Singleton of Lauderdale County said.

A major break occurred in the case last week, when the getaway vehicle used by the two individuals was found in an impound lot in Tennessee. The Ford Edge with distinctive burnt orange paint was found on a roadside and towed the same day that Casey White and Vicky White disappeared. The vehicle was found in a rural area off Interstate 65 about 100 miles from the jail in Florence, Alabama.

On the day the pair disappeared, Vicky White, 56, told her coworkers that the 38-year-old inmate needed to go to the courthouse for a mental health evaluation. She was escorting the inmate alone — a violation of the sheriff’s office policy. When she did not answer her phone or return in the afternoon, authorities realized the pair had gone missing.

Authorities eventually learned that the evaluation was never scheduled and was just a charade to allow Vicky White to sneak Casey White out of the jail without suspicion.

The two left in a patrol car, which was found abandoned nearby in a parking lot where investigators believe Vicky White had parked a getaway car. 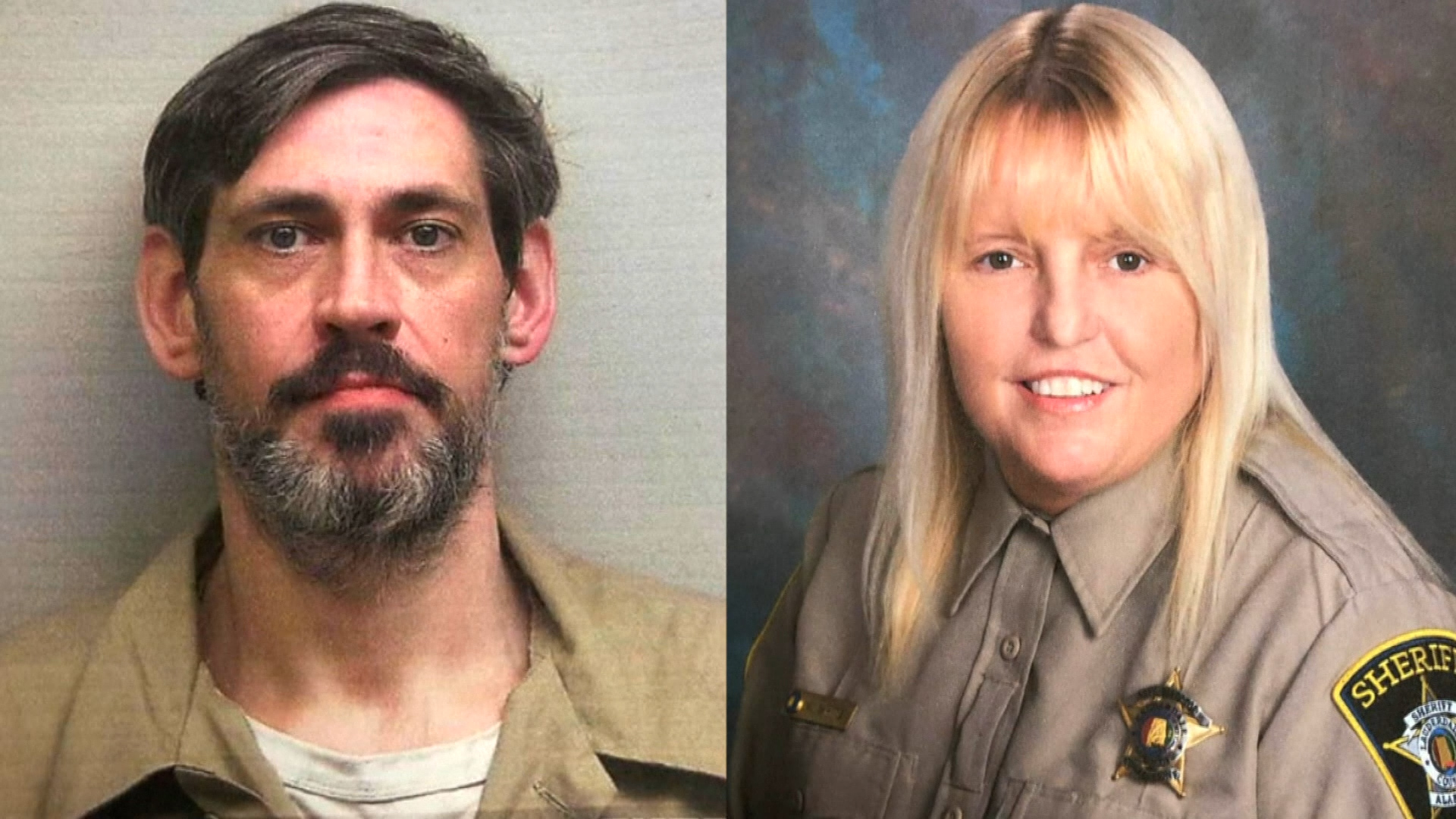 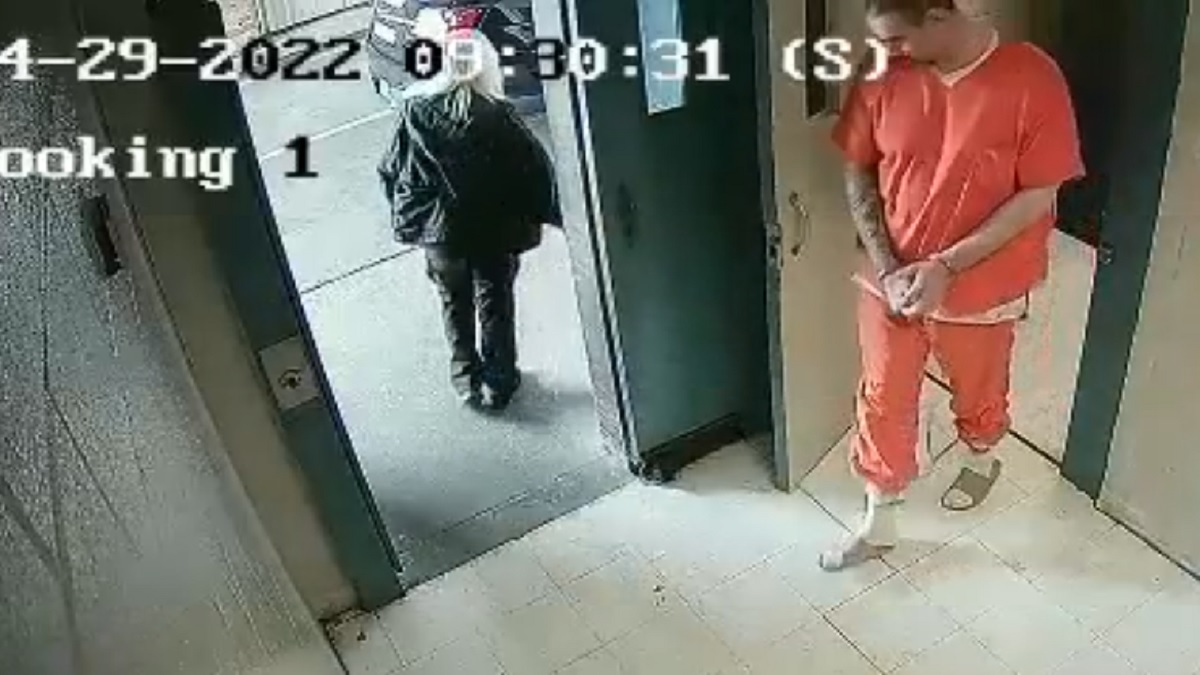 Federal investigators believe they had been planning the escape for at least several months. The Marshals Service and the sheriff’s office have interviewed a slew of associates, family members and others who knew both Casey White and Vicky White and have received numerous tips in the investigation. But despite their best efforts, investigators struggled to come up with any solid leads to locate them.