In a statement, Wirtz lauded Howe for his contributions to the sport of hockey, and to making the rivalry between the Blackhawks and the Red Wings one of the most legendary in the sport.

“The Chicago Blackhawks offer their heartfelt condolences to Gordie’s family and the entire Detroit Red Wings organization,” Wirtz’s statement reads. “There is no greater rivalry in hockey than the one between the Red Wings and the Blackhawks – and Gordie was a large part of that. The relationship between our family and Gordie is three generations long and we are grateful for what he gave to our organization, the National Hockey League, and the sport of hockey. 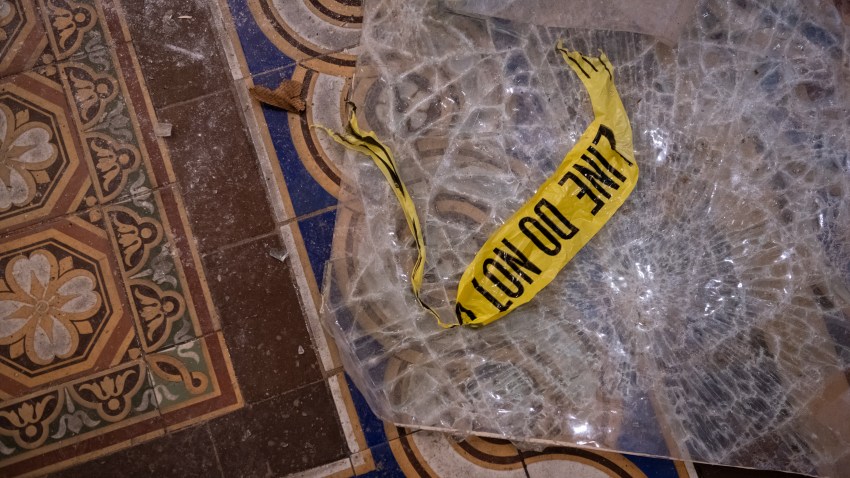 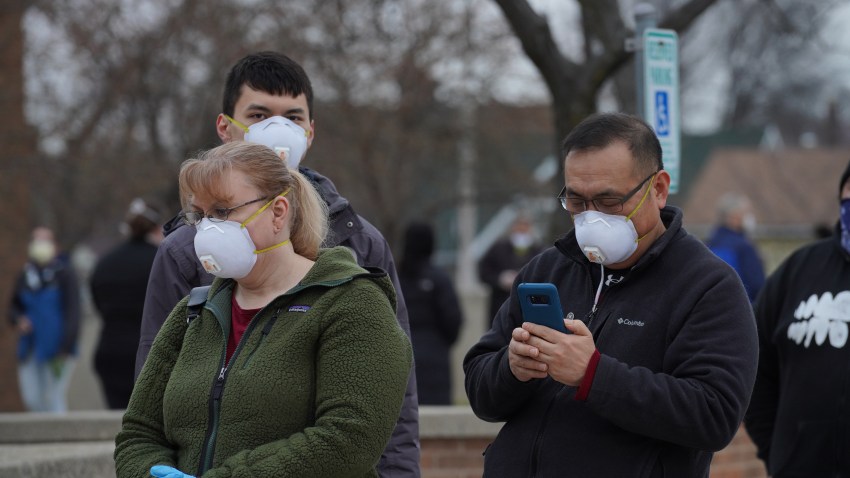 “There’s a reason why he is called ‘Mr. Hockey,” because of what he did for the game, and we stand with the entire sports world in mourning his loss.”

Howe appeared in 1767 NHL games, scoring 801 goals and dishing out 1049 assists. He played in the league through parts of five decades, including his final season with the Hartford Whalers when he was 51 years old. He finished in the top five in NHL scoring in a staggering 20 consecutive seasons.