Rockford Police have identified a suspect in the fatal shooting of three people on board a party bus early Saturday morning.

Raheem D. King, a Rockford-native, is accused of shooting and killing the three people while the bus was travelling in the area of Auburn Street and North Johnston Avenue just before 3:30 a.m. Saturday, according to Rockford Police.

According to police, King was armed with an assault rifle and shot the three men before fleeing the scene. The driver remained on the bus and travelled to Springfield Avenue, where he called police. 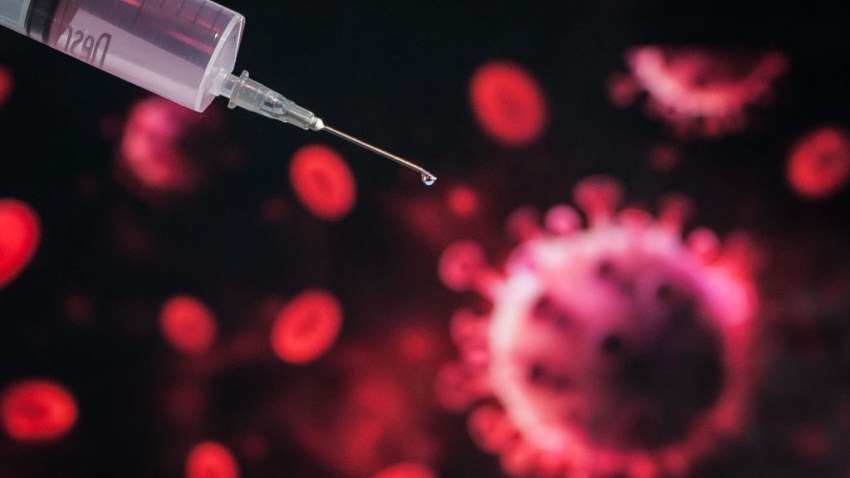 The Winnebago County State’s Attorney’s Office has authorized first-degree murder charges against King, and a warrant has been issued for his arrest.

Police say that King is considered armed and dangerous, and are seeking the public’s help in apprehending him.