Allen Robinson sees no reason he can't regain the form that made him a Pro Bowl receiver and help the Chicago Bears snap a string of losing seasons.

He insisted the ACL he tore in his left knee in last year's opener with Jacksonville is coming along just fine. And he expects to be "fully cleared" for training camp.

"I understand it's a question for the media," Robinson said. "But I know how I'm going to go about this thing, and I know the kind of player I'm going to be. So for me, there's no questions."

He's looking forward to catching passes from Mitchell Trubisky and playing in new coach Matt Nagy's offense. Above all, he's embracing the challenge in Chicago, where the Bears have just one playoff appearance since the 2006 team's Super Bowl run.

"We just started the offseason acquisition period now," general manager Ryan Pace said. "We're only one day into it. Let's take it step by step, the excitement. The draft is right around the corner and that's our primary mode for adding talent to our team."

The Bears have four straight last-place finishes in the NFC North - and four straight seasons with 10 or more losses. Their passing game ranked last in the NFL in 2017.

Bridging The Gap 33 mins ago 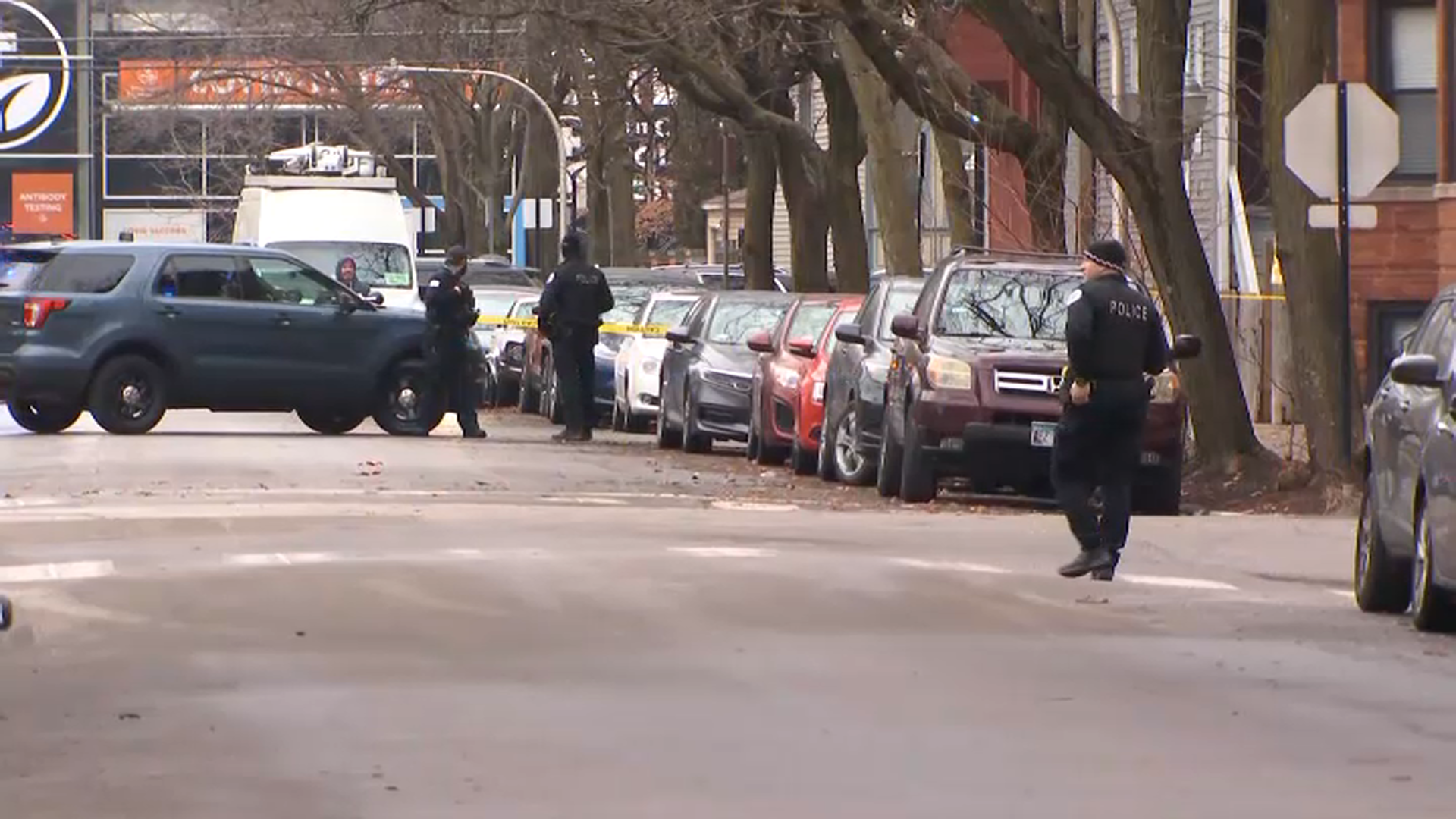 But the Bears are banking on the moves they made to help get the most out of Trubisky - last year's No. 2 overall draft pick - even though Pace's record in free agency is spotty.

Not only did they add one of the top receivers on the market, they brought in a versatile tight end who threw a memorable touchdown pass to quarterback Nick Foles in the Super Bowl as well as a speedy receiver in Gabriel.

They also addressed the kicking game, a sore spot since they released Robbie Gould prior to the 2016 season, and brought in a backup QB familiar with the system to mentor Trubisky. Daniel played for Kansas City from 2013-15 when Nagy was the Chiefs' quarterbacks coach.

"I was part of this offense in Philadelphia," Burton said. "I saw how successful it was. All you need is a couple weapons and a quarterback who can handle all of it and I think that is exactly what we have here in Chicago."

In Trubisky, Gabriel sees a "very confident guy" who can "sling it."

"When we signed the other day, the first thing I asked him was 'How's your deep ball,' so I'm excited to be with him and excited to get in and play with him."

Robinson was also impressed by Trubisky as well as the "versatility" of Nagy's offense.

"You see a lot of big plays, you see some dink-and-dunk plays, you see everybody being involved," he said. "It's something that just looked fun to play in."

It wasn't easy watching the Jaguars advance to the AFC championship game after they posted losing records in his first three years. He came into the season thinking he was poised for big things after a dip in production in 2016.

Instead, he injured his knee on the Jaguars' third play of the season. He has been running sprints and performing "pretty explosive jumps" as he works his way back.

Pace said the fact that Robinson is only 24 and the injury occurred early in the season bodes well, though he wouldn't put a timeline on when he expects to see him on the field. Once he's ready, the Bears envision big things from him.

"He's just a big target that knows how to get open," Pace said. "He's a savvy route runner that can set guys up and he's just a proven receiver you know. He's a physical guy that can body and out-position guys and it's a guy that obviously we targeted and are excited to get here."

Notes: The Bears signed LB Aaron Lynch to a one-year contract. A fifth-round draft pick by San Francisco in 2014, he made 19 starts and had 83 tackles and 15 sacks in four seasons with the 49ers.