The state's top-ranking officials will meet with the governor Tuesday

Gov. Bruce Rauner will meet with a group of the state’s highest-ranking lawmakers Tuesday morning.

A Rauner spokeswoman confirmed the meeting Monday, but gave no additional details. 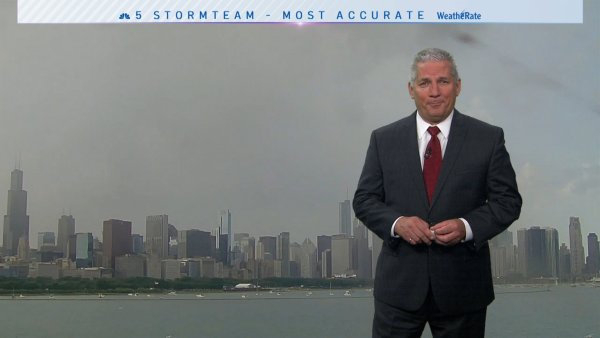 Illinois has been without a budget since July of last year. The stalemate has hinged on a battle between Gov. Bruce Rauner and the Democrat-controlled Illinois legislature over the governor’s pro-business, union-weakening Turnaround Agenda.

At the end May, legislation will become more difficult to pass. At that point, a three-fifths supermajority will be required to pass bills.

The General Assembly reconvenes Tuesday. Both the House and Senate are scheduled to be in session through Thursday.