A 29-year-old man is reportedly recovering at Mt. Sinai Hospital with wounds to the legs, back and neck after he was shot six times while putting his toddler in a car seat.

A 19-year-old man was denied bond Sunday in connection with the shooting.

Esteban Sotelo was charged with aggravated battery, attempted first-degree murder and unlawful use of a weapon by a felon, police said. 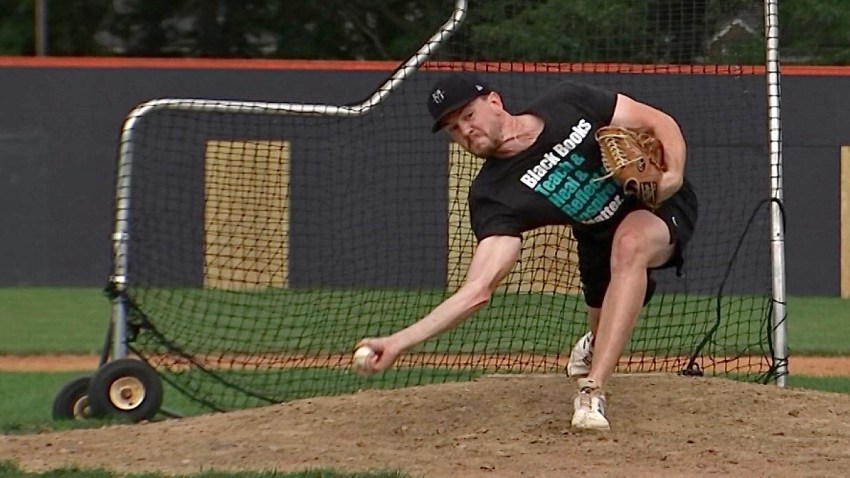 The shooting was reportedly intended as a gang initiation for a 14-year-old boy who was also charged with aggravated battery and discharged of a firearm, officials said.

Prosecutors alleged Sotelo was an admitted member of the Latin Kings gang and set out Friday afternoon to shoot a member of the rival Satan’s Disciples gang, according to the Chicago Tribune.

The shooting took place in the 2700 block of West 24th Street when the man and his wife were leaving a home with their 20-month-old daughter, police said.

Sotelo reportedly admitted to the crime and is on probation for a felony cocaine-related conviction.