Authorities are searching for a schizophrenic man who left his group during a field trip to Brookfield Zoo on Saturday.

Fredric Davis, 53, was at the zoo with a group from the Lydia Health Care Center in Robbins when got into an argument about 7 p.m. and walked away from his caregivers, Riverside police said. Davis then asked a zoo employee how to get to a Metra station in Brookfield and was given directions.

Officers searched all train stations in Brookfield and Riverside but were unable to find Davis, police said. They also notified Metra and Amtrak police, asking them to check trains and search Union Station in Chicago. Hospitals in the area had no record of his location either. 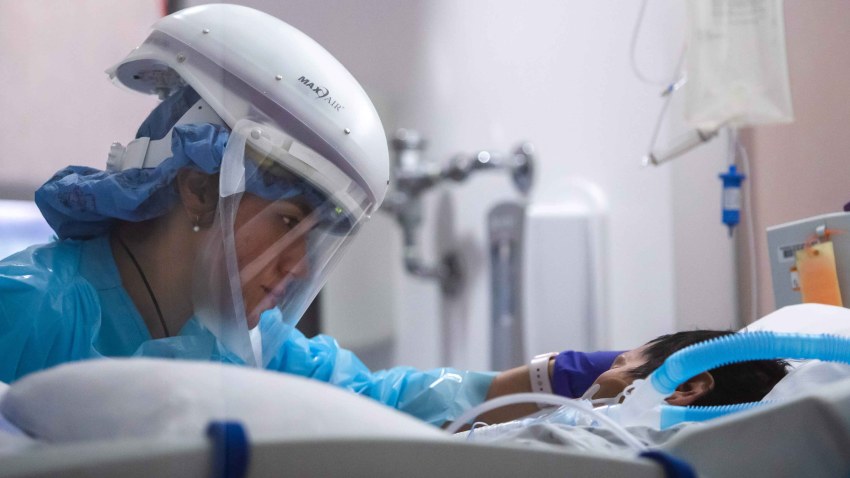 Davis is in need of medication, police said. He has no cellphone or known family in the area.