Police Ask for Help After Series of Bucktown Restaurant Robberies

Chicago police have issued a community alert after a series of robberies at restaurants in the city’s Bucktown and Wicker Park neighborhoods.

According to a press release, a series of five burglaries have taken place since July 22, and the department is asking for the public’s help in identifying the man responsible in the incidents.

Four of the burglaries, including the most recent one in the 1800 block of W. North, have taken place in Bucktown restaurants during overnight hours in which the establishments are closed. An unidentified offender has broken into the restaurants overnight and has stolen property from each of them. 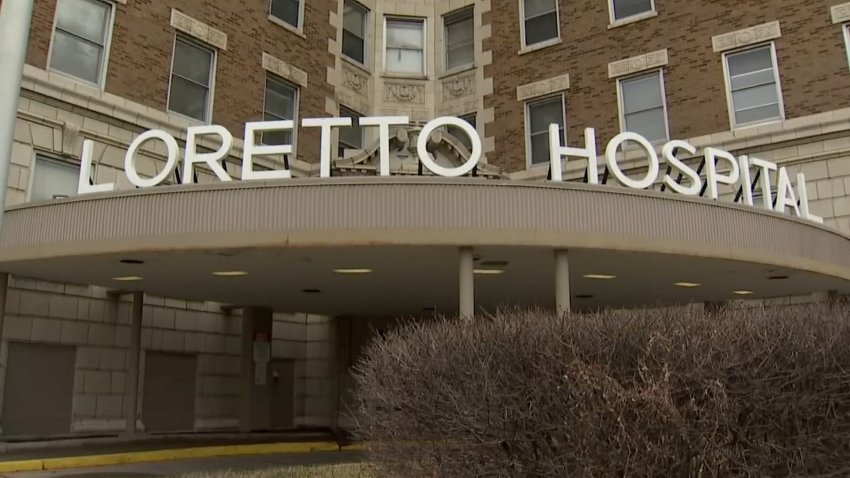 A fifth restaurant, located in the 2000 block of W. Division in the city’s Wicker Park neighborhood, was also targeted.

Here is the full list of restaurants that have been robbed:

Police are asking restaurant owners and the public to pay attention to suspicious persons around restaurants at closing time, and to call 911 immediately if a robbery is witnessed.