Noodles' didn't identify where Kinsey was going in its news release, but Crain's Chicago Business reported that he was going to join Portillo's Restaurant Group, a seller of hot dogs and other food. 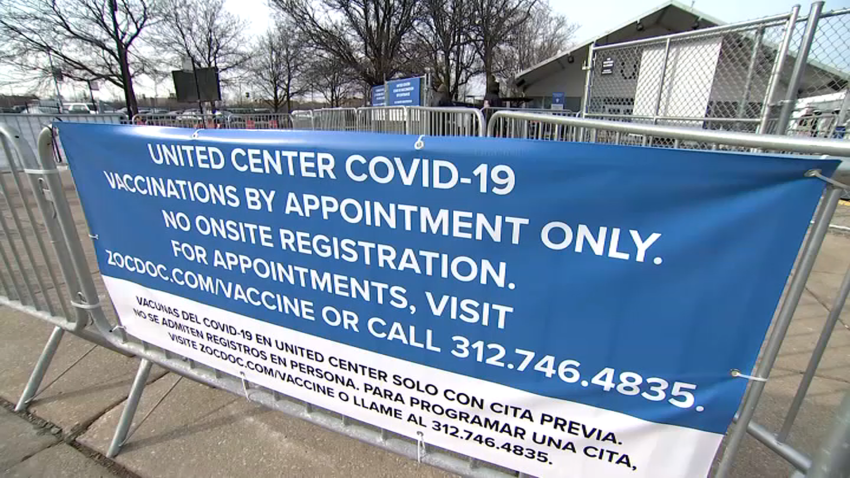 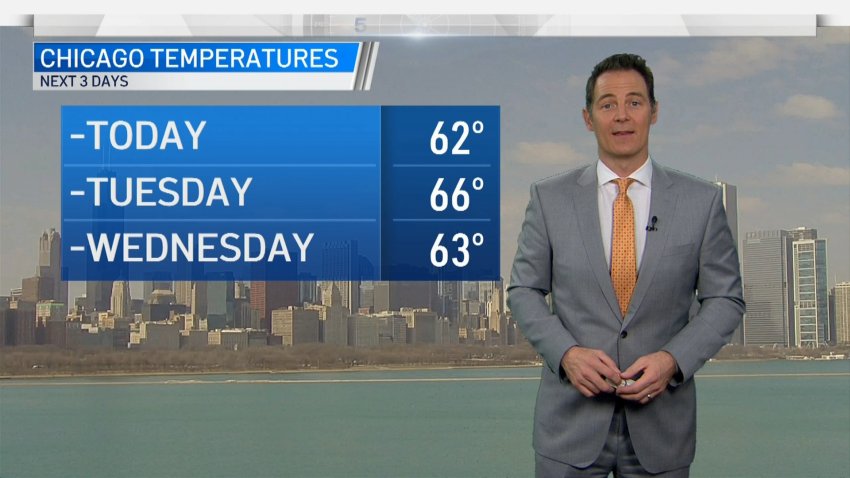 Kinsey's responsibilities will be reallocated to other members of Noodles & Co.'s management.

He will also step down from the company's board, Noodles said.