The sweater features the Bears logo and a stadium outline, and even had blinking Christmas lights

Chicago Bears quarterback Mitchell Trubisky decided to get festive after the team won the NFC North Division on Sunday, and apparently fans want to too.

The incredible light-up sweater Trubisky came out for his postgame press conference wearing had Bears fans going wild. So wild, the sweater, which was at one point available on NFLshop.com, appeared to be sold out as of Monday morning, according to a spokesperson for the team.

It was not immediately clear if more sweaters would be released.

The sweater features the Bears logo and a stadium outline, and even had blinking Christmas lights.

Ever the gentleman, Trubisky asked the assembled media if they wanted the lights on or off for his interview, which followed the Bears' 24-17 win over the Packers. 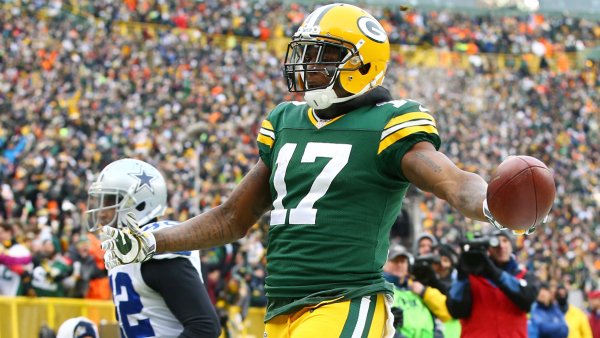 Week 15: Bears vs. Packers in Photos