Along with rescinding its mask requirement, Chicago will also end its vaccination card mandate Monday

In two highly-awaited moves, both Chicago and Illinois will lift mask mandates and other COVID-19 restrictions Monday following improvements in metrics.

Illinois Gov. J.B. Pritzker earlier this month announced the statewide mask requirement would end Feb. 28 if COVID metrics continued to decline, including in the days leading up to the anticipated shift.

“Based on key data, it looks as if the worst of the Omicron surge is behind us and we will be able to safely remove these emergency measures instituted to protect the health and safety of our residents,” Lightfoot said at a news conference Tuesday.

Along with rescinding its mask requirement, Chicago will also end its vaccination card mandate, which required people to show proof of vaccination to enter restaurants, entertainment venues, gyms and other facilities throughout the city. 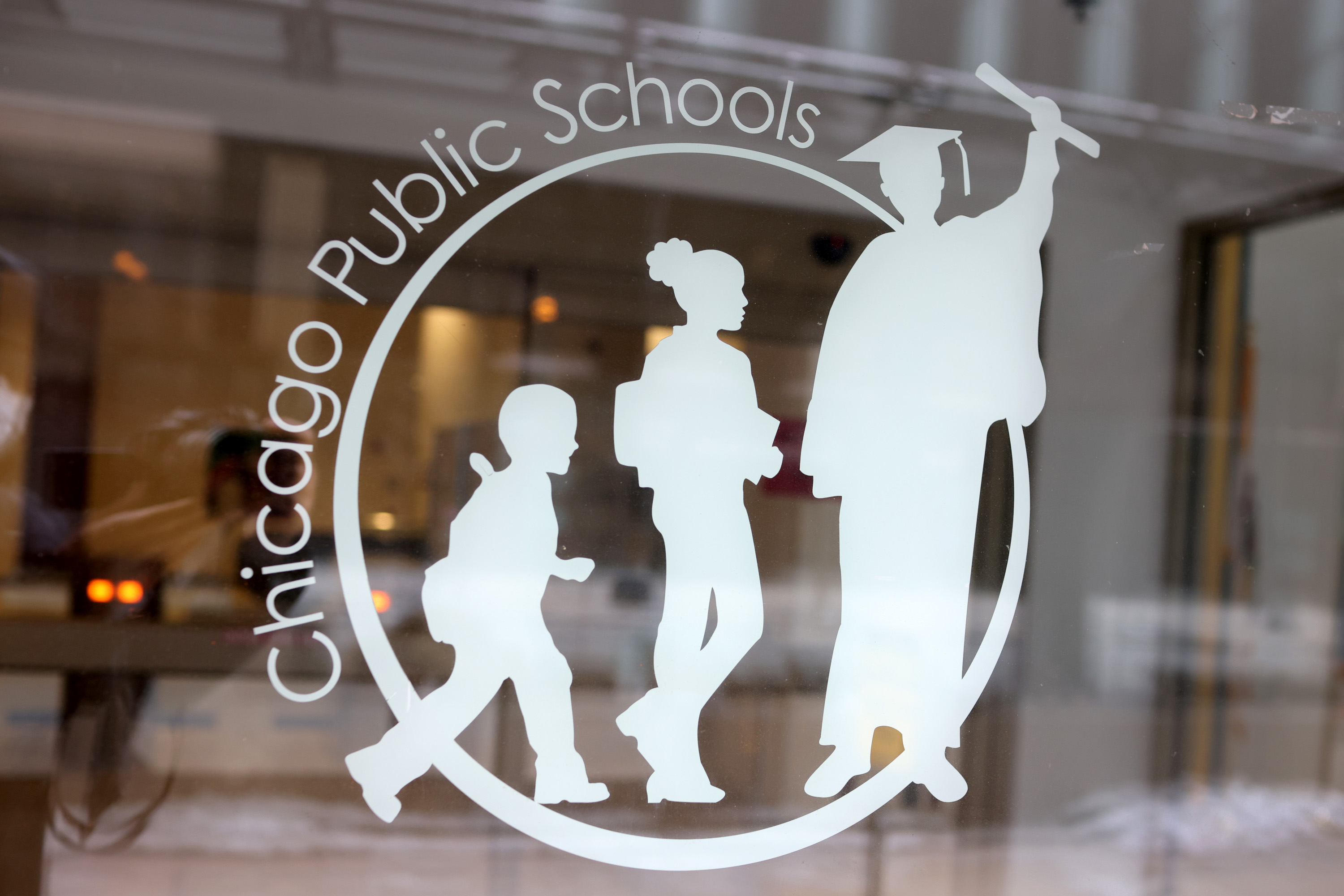 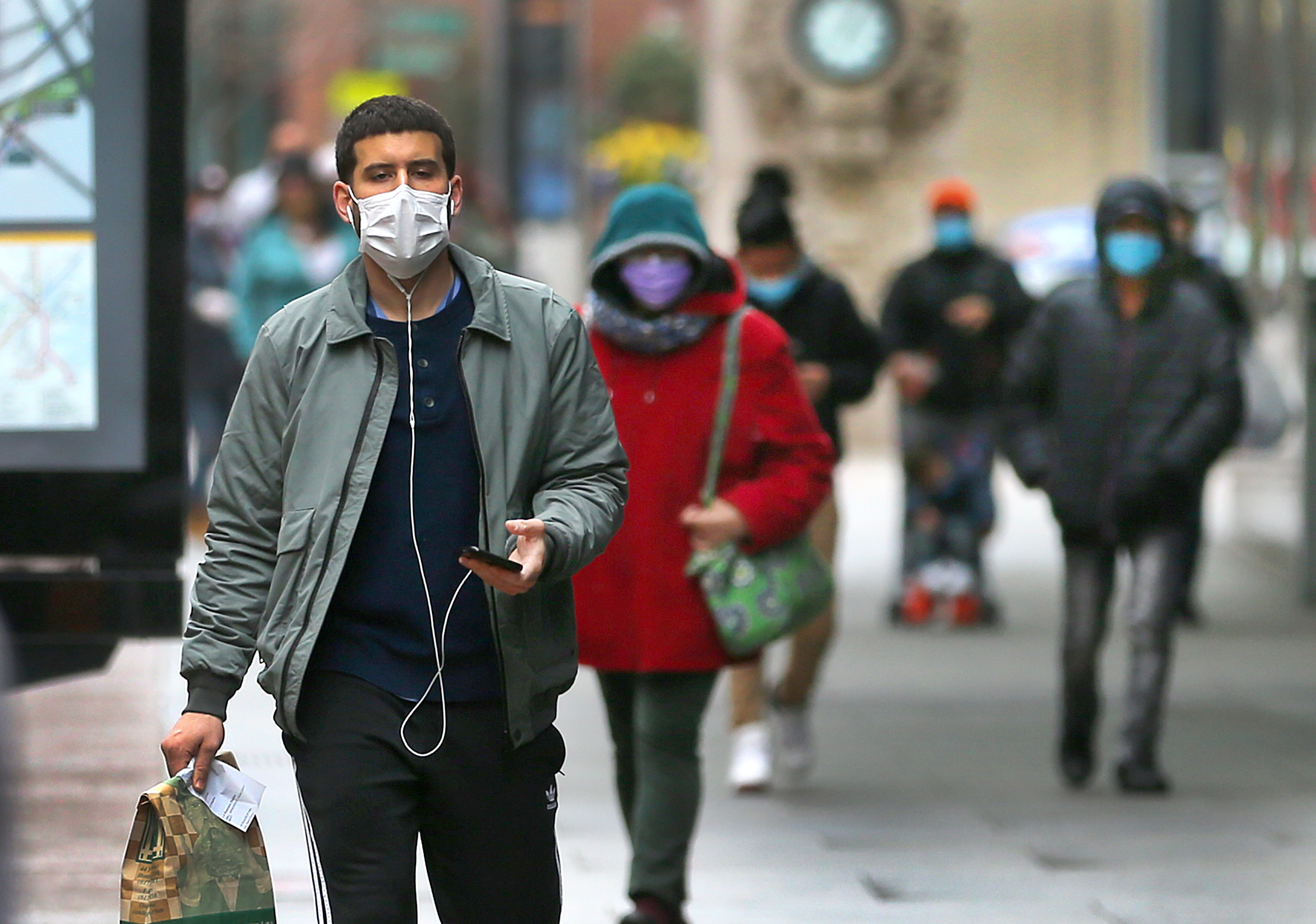 CDC Eases Mask Guidance for 70% of US. Here's Where Illinois and Chicago Stand 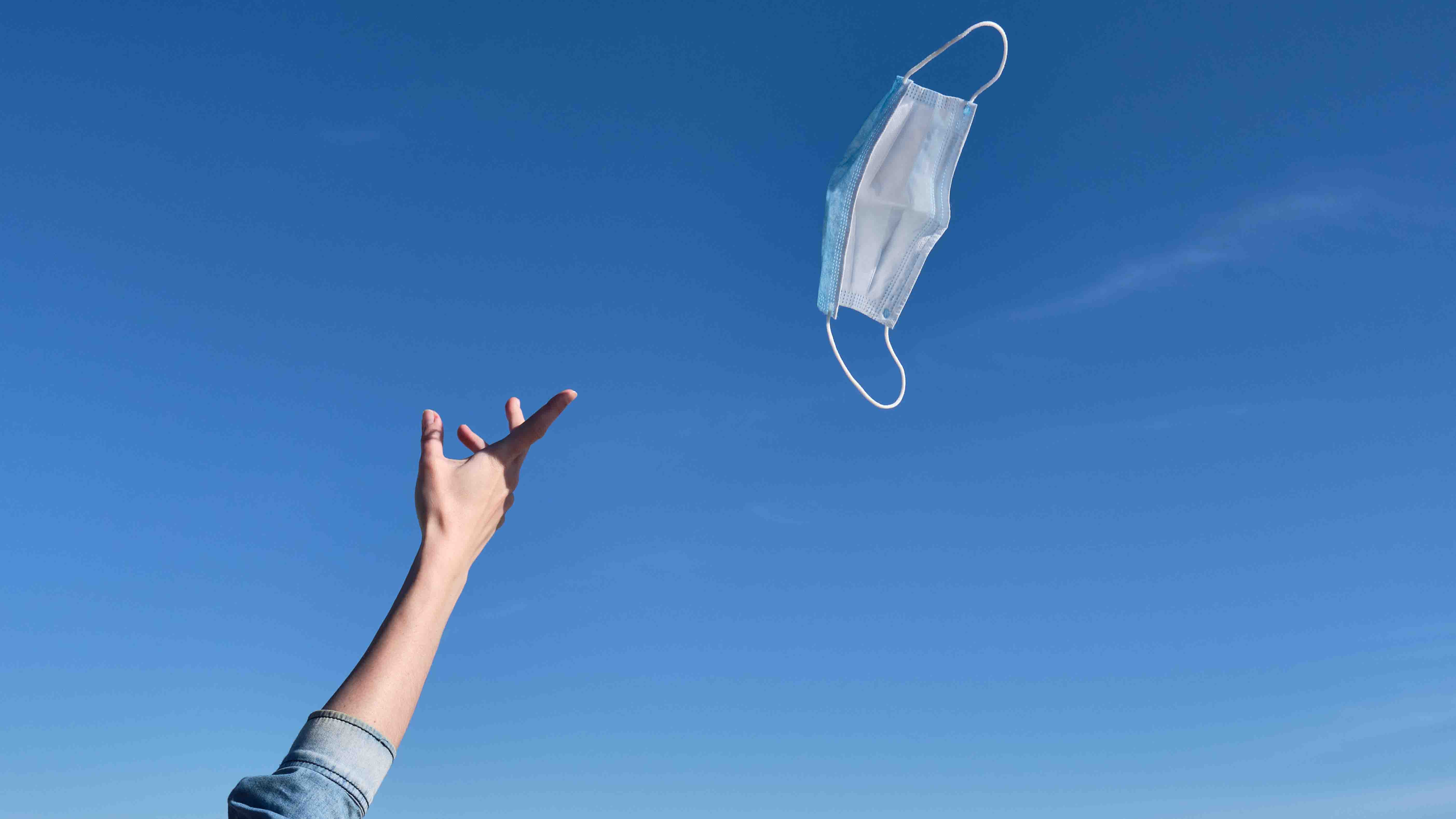 COVID by the Numbers Feb 27

COVID by the Numbers: What Happened Last Time Illinois Removed Its Mask Mandate?

The state of Illinois will lift its mask mandate for schools, but some districts may implement their own policies.

While Pritzker previously said the order requiring masks in schools wouldn't end Feb. 28, he reversed course Friday. The governor announced the change after the Illinois Supreme Court denied his appeal of a restraining order in a lawsuit challenging the mandate.

However, in explaining his reason for the change, Pritzker cited the Centers for Disease Control and Prevention's updated guidance recommending masks only in areas of high transmission.

The changes announced by the CDC revealed more than 70% of Americans can safely remove face coverings indoors.

Most Americans can take a break from wearing masks while indoors, according to new guidance issued Friday from the Centers for Disease Control and Prevention. NBC 5 Chicago reports.

However, some requirements may remain in place - whether ones instituted by private businesses, the federal government or local jurisdictions.

According to federal guidance, masks will continue to be required on public transportation and indoors in airports, train stations and bus stations.