Royal officials say Prince Harry designed the ring himself. It features two diamonds from the collection of his late mother, who died in 1997 when Harry was 12. They flank a central diamond from Botswana.

Harry has visited the African country many times since childhood, and has spent time there with the American actress. 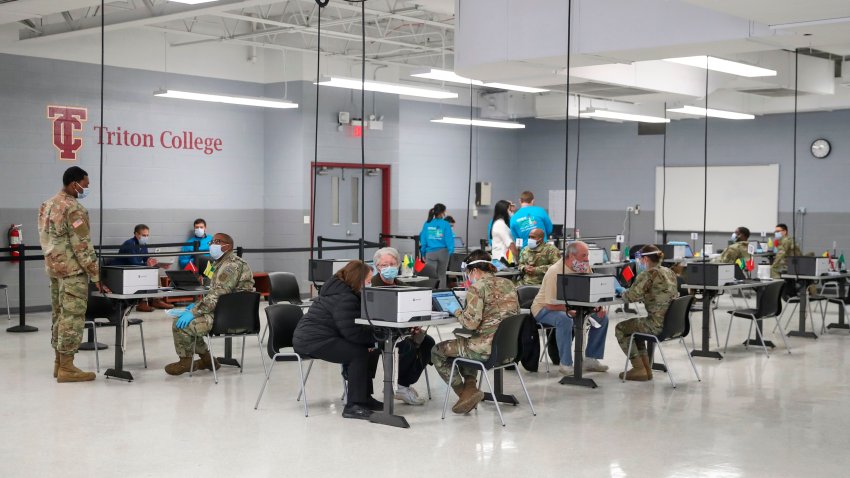 The stones are mounted on a band of gold, and the ring was made by Cleave and Company, official jewelers to Queen Elizabeth II.

A beaming Markle, in a white belted coat, posed for photographers wearing the ring on Monday, hours after the couple's engagement was announced.

The Prince of Wales is delighted to announce the engagement of Prince Harry to Ms. Meghan Markle. pic.twitter.com/zdaHR4mcY6

Harry, fifth in line to the British throne, will marry Markle in the spring, palace officials revealed Monday, confirming months of speculation.