Marcellis Stinnette Bled for 8 Minutes Before Getting Care for Fatal Wounds in Waukegan Police Shooting: Suit

The suit accuses negligence by the city of Waukegan, Police Chief Wayne Walles and the two officers involved in the Oct. 20 shooting that began as a traffic stop in the north suburb

Marcellis Stinnette allegedly laid on the ground bleeding without medical attention for over eight minutes after being fatally shot by Waukegan police.

It’s one of the several allegations in a federal lawsuit filed Thursday in U.S. district court by Stinnette’s mother, Zharvellis Holmes. The suit accuses negligence by the city of Waukegan, Police Chief Wayne Walles and the two officers involved in the Oct. 20 shooting that began as a traffic stop in the north suburb on the Illinois border with Wisconsin.

Stinnette, 19, was shot shortly before midnight after an officer allegedly fired shots at Stinnette and his girlfriend Tafara Williams “for fear of his safety” as the car allegedly reversed toward the officer, according to police. 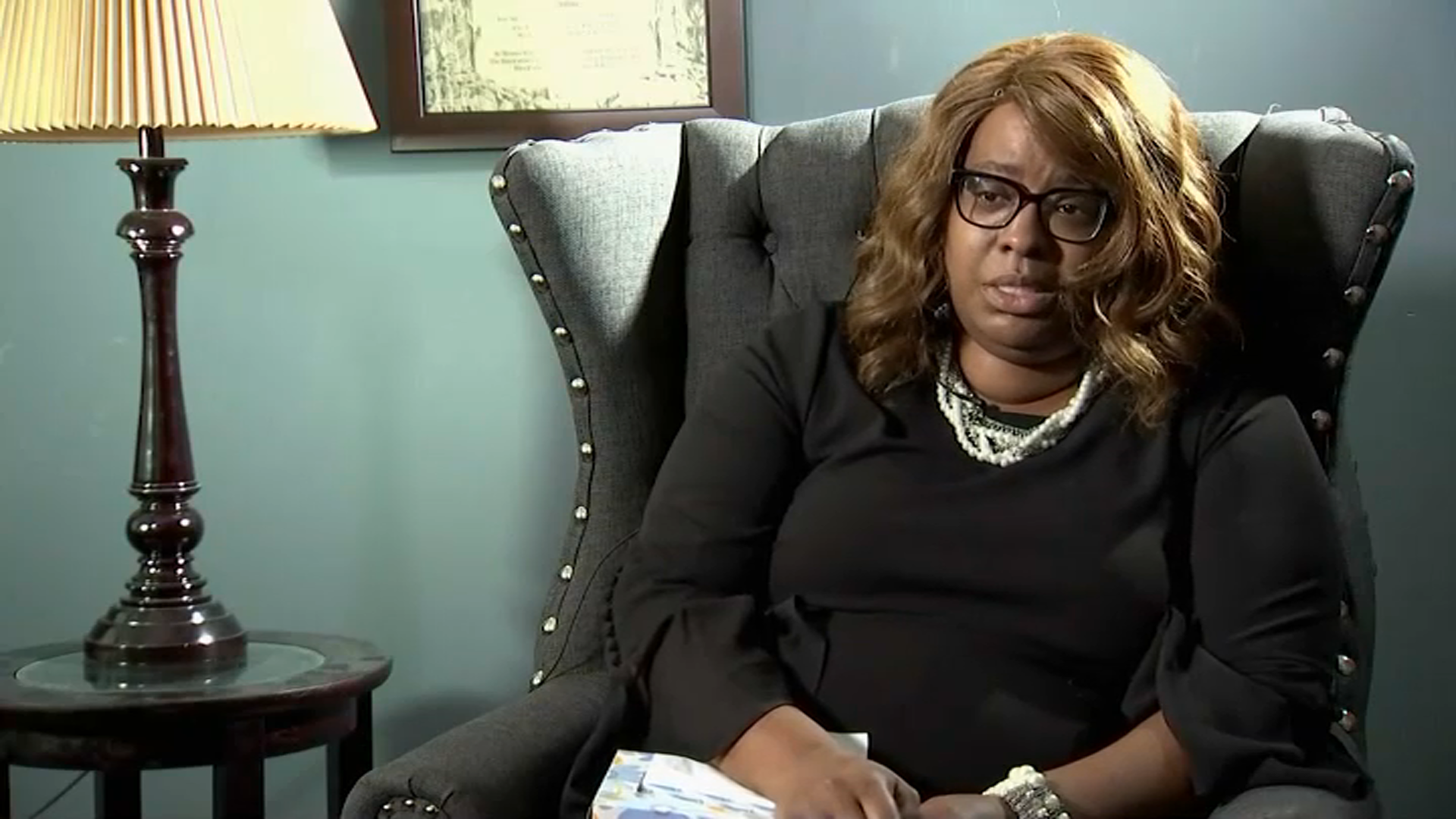 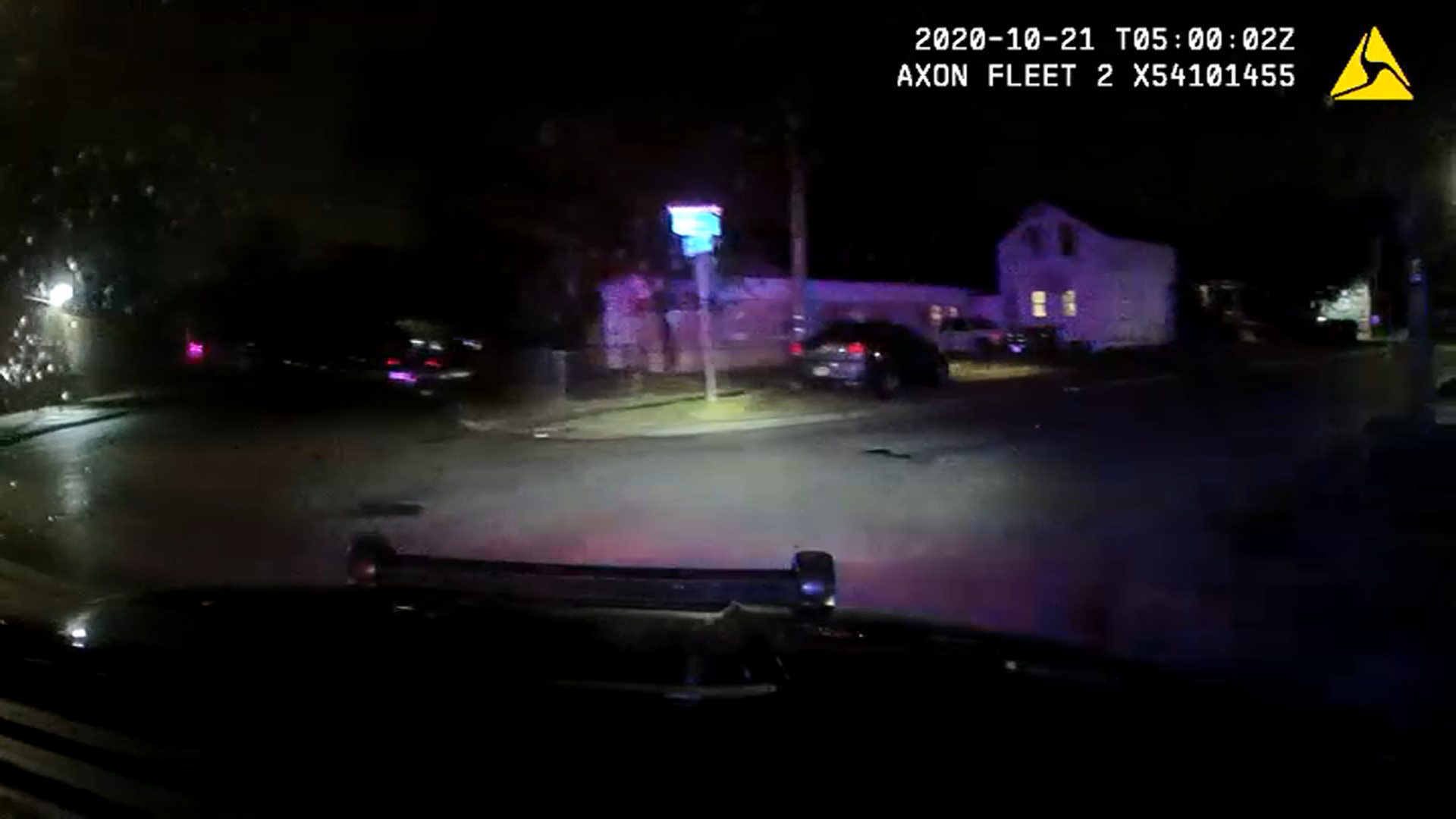 The lawsuit disputes that account, and alleges that Williams was not backing up toward the officer when he opened fire.

The suit claims the officer used excessive force against Stinnette, who was unarmed and physically limited in his ability to move due to injuries from an accident in August.

The suit also claims that Chief Walles was aware of the officer’s “propensity to escalate confrontations into hazardous situations” since August 2019 and had “accepted the pattern and practice among its police officers of disregarding the requirement for a finding of reasonable suspicion prior to effectuating a stop and for using excessive force.”

A spokesman for the Waukegan Police Department did not immediately respond to a request for comment.

Police released videos of the shooting Wednesday, capturing the moments before and after the officer shot Stinnette and Williams. The officer’s body-worn camera, however, was not activated when he opened fire.

Police video of the incident shows Williams speed off from a traffic stop before being stopped again by another officer shortly after. When Williams reverses her vehicle, the officer opens fire, striking both her and Stinnette.

Protestors took to the streets of Waukegan in the days following the shooting, calling for justice for Stinnette and Williams, who addressed one crowd from her hospital bed. The officer who fired shots was removed from the police force “for multiple policy and procedure violations,” Walles announced just days after the shooting.

Illinois State Police and the FBI are continuing their investigation, and will ultimately present their findings to Lake County State’s Attorney Michael Nerheim, who will decide whether or not to press charges.