How do you "Te'o"? Pretend to have a girlfriend

Hours after Manti Te'o described the "incredibly embarrassing" story of his purportedly fake late girlfriend who pretended to die of leukemia -- thereby hoodwinking the Notre Dame linebacker and preying on his emotions -- "Te'o-ing" became a meme.

How do you "Te'o"? Pretend to have a girlfriend.

A round of photos featuring guys and gals putting an arm around their imaginary date spun around the web beginning last night. It's near-impossible to pinpoint the origin of a meme, but Chicago is never one to be left out of the mix.

Ernest Wilkins, a digital producer at a Chicago publication, said he was just trying to be funny when he posted on Facebook a shot of himself beside an imaginary someone, smiling and pointing at the empty space.

The caption: "Oh you know, just doing a little Te'o-ing." 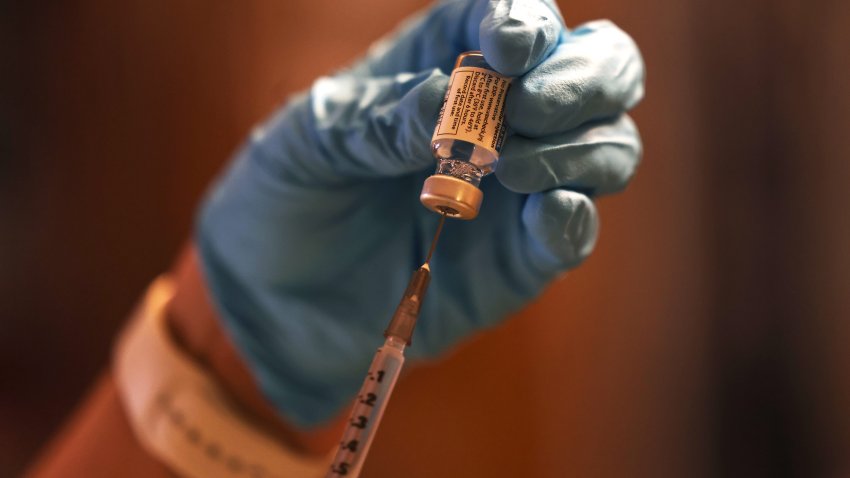 The photo got passed around on the Internet, and Wilkins received texts and calls from people he hasn't spoken to in years asking about the pic. By Thursday morning, the photo had landed on at least six sites along with other photos from people he doesn't know.

Meanwhile, the questions keep coming regarding Te'o and his alleged girlfriend. The University of Notre Dame's athletic director called the linebacker the victim of a "very elaborate, very sophisticated hoax."