A California man was found unconscious aboard a flight from Istanbul, Turkey when it landed at O'Hare International Airport Tuesday.

Medical crews met the plane and took him to Resurrection Medical Center where he later died. 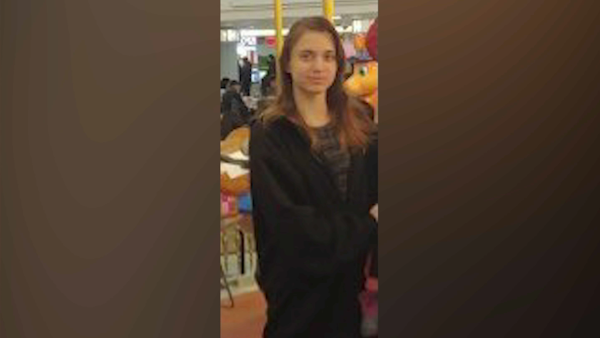 Doctors are expected to perform an autopsy to find out Mirsaidi's cause of death.

Authorities do not suspect foul play.