Man Charged With Speeding Over 100 MPH While Fleeing Traffic Stop

The 20-year-old driver took off at a high speed as the officer was walking up to the car, police said

A man is facing multiple charges after speeding away from a traffic stop at more than 100 mph last week in west suburban Montgomery.

The driver, 20-year-old Adam Tyminski, took off at a high speed as the officer was walking up to the car, police said. The car ran a red light at Goodwin and Hill Avenue and proceeded into Aurora at speeds higher than 100 mph. 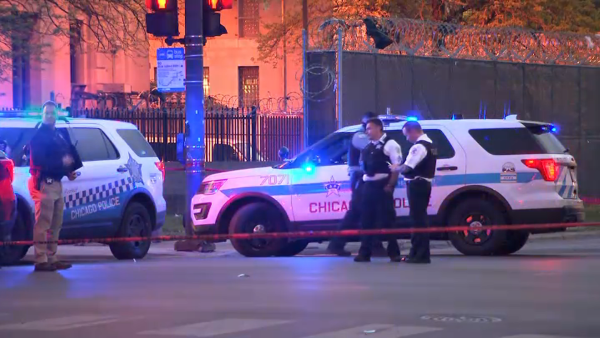 Montgomery officers called off their pursuit but provided the vehicle’s description to nearby agencies, police said. They were contacted a short time later by Aurora police, who kept the driver detained until they arrived.

Tyminski was charged with a felony count of aggravated fleeing and eluding and misdemeanor counts of reckless driving and speeding at more than 35 mph over the speed limit, police said. He was also cited for speeding, driving without insurance, disregarding a traffic control device and illegal squealing of tires.

Tyminski, who lives in Aurora, was taken to the Kendall County Jail to await a bail hearing, according to police.