The mayor said a formal request will be sent to Chief Judge Timothy Evans of the Circuit Court of Cook County, who oversees the program.

With Chicago continuing to experience a spike in violence, Mayor Lori Lightfoot is demanding that suspects of violent crimes are no longer placed on electronic monitoring.

In a public safety address Monday, the mayor called for an "immediate" moratorium on electronic monitoring for offenders of murder, attempted murder, carjacking, rape and other violent crimes.

"We are in a crisis and state law explicitly requires judges to consider community safety in making individualized bond decisions," she said. "The cumulative effect of having almost 2,300 violent, dangerous offenders on the streets has reached a tipping point... Many of our neighborhoods are up for grabs."

One of such suspects, the mayor noted, was charged with the murder of 7-year-old Jaslyn Adams, who was fatally shot in a McDonald's drive-thru.

The mayor said a formal request for a moratorium will be sent to Chief Judge Timothy Evans of the Circuit Court of Cook County, who oversees the program.

In a statement, Mary Wisniewski, director of communications for the Office of the Chief Judge said Lightfoot's request had yet to be received Monday evening.

"We share the concerns about the tragic violence in our community," the statement read, in part. "This is both a local and a national problem. We look forward to continuing to work with our partners in finding solutions to this complex issue."

Along with calling for chances to program, Lightfoot is largely focused on stopping gun trafficking, which she blames for bringing illegal weapons into the city.

Overall the city has seen violence statistics rise in recent months and years.

Earlier in December, the city reported its 800th homicide victim of the year - a threshold that was commonly passed in the 1990s, but has been rare in recent years.

Murders have been increasing in the city for two straight years now, and shootings have been rising at an even faster rate, according to data from the Chicago Sun-Times. 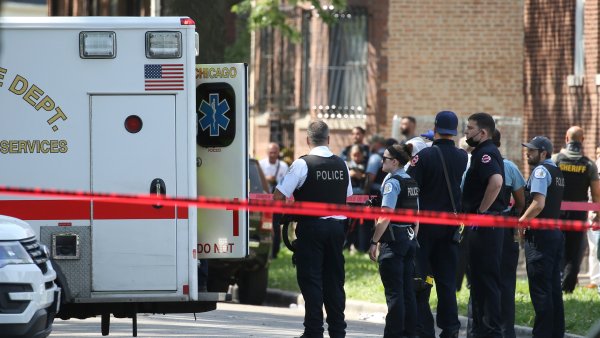 Durbin Calls Special Meeting With US Senators on Chicago Violence 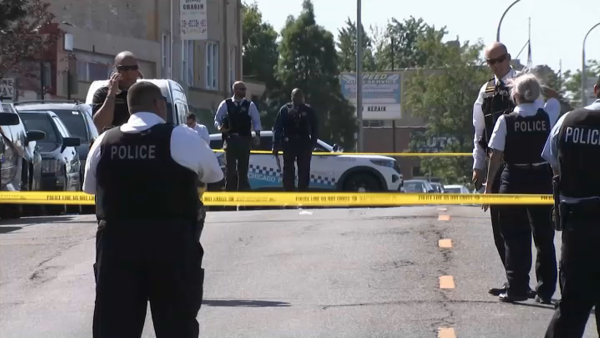 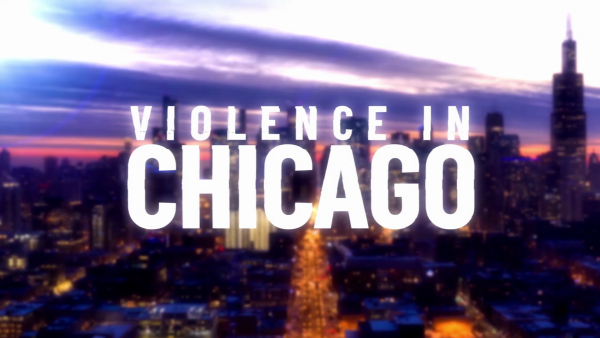