Illinois officials are using bottled water for drinking and preparing meals after discovering the bacteria that causes Legionnaire's disease at the Manteno veterans' home.

Gov. J.B. Pritzker's office released a letter sent to residents, their families and staff members at the home 50 miles south of Chicago after a case of Legionnaire's disease was discovered there this month.

The letter says officials put filters on showerheads, treated the water and increased flushing of fixtures. It says testing found Legionella at three plumbing fixtures which officials took out of service. 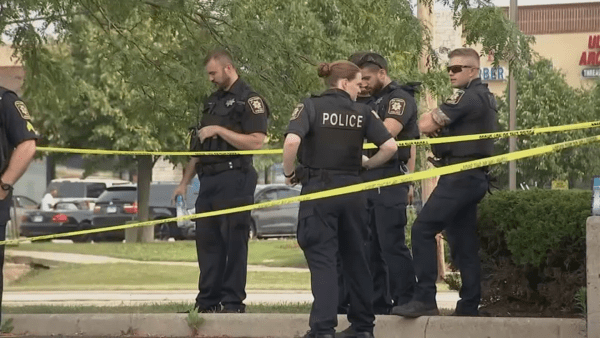 Man Crashes After Being Fatally Shot in Shoot-Out: Chicago Police

Results of additional testing are pending.

Legionnaire's is a flu-like malady caused by inhaling infected water vapor. A Legionnaire's crisis at the Quincy veterans' home beginning in 2015 led to the deaths of 14 people.