The AJ Freund case generated national media coverage after a report by the boy's father that he was missing from the family's Crystal Lake house prompted a massive search.

An Illinois woman who pleaded guilty to killing her 5-year-old son made statements during a psychological evaluation that could be beneficial to the defense of the boy’s father, prosecutors said.

Lawyers convened Thursday for a short status hearing on the criminal case against JoAnn Cunningham, 37, who pleaded guilty last December to first-degree murder in the April 2019 slaying of Andrew “AJ" Freund.

The hearing came after McHenry County Judge Robert Wilbrandt granted the state’s request to share the statements with the attorney who represents AJ’s father, 61-year-old Andrew Freund Sr., who was also charged with first-degree murder. Wilbrandt said those statements won't be publicly available because of a court order, the Northwest Herald reported.

Randi Freese, chief of the McHenry County State’s Attorney Office’s Criminal Division, said in court Thursday that it was an ethically responsible decision to turn over the information. Not doing so could be what is known as a Brady violation, which occurs when a prosecutor fails to reveal information that could be favorable to the defense.

Cunningham and Freund both remain jailed in McHenry County as of Thursday.

The AJ Freund case generated national media coverage after a report by the boy's father that he was missing from the family's Crystal Lake house prompted a massive search.

Detectives later confronted Freund Sr. with a video made on Cunningham’s cellphone dated March 4, 2019, that showed the boy with bruises on his body and featured the voice of a woman believed to be Cunningham berating the child for urinating on the bed. Freund, 60, then led police to a shallow grave where the boy was buried in a nearby wooded area. The two, who are not married, were subsequently charged with first-degree murder and ordered held on $5 million bail each.

Freund returns to court June 18. Cunningham, who faces 20 to 60 years in prison, is set for sentencing July 16. 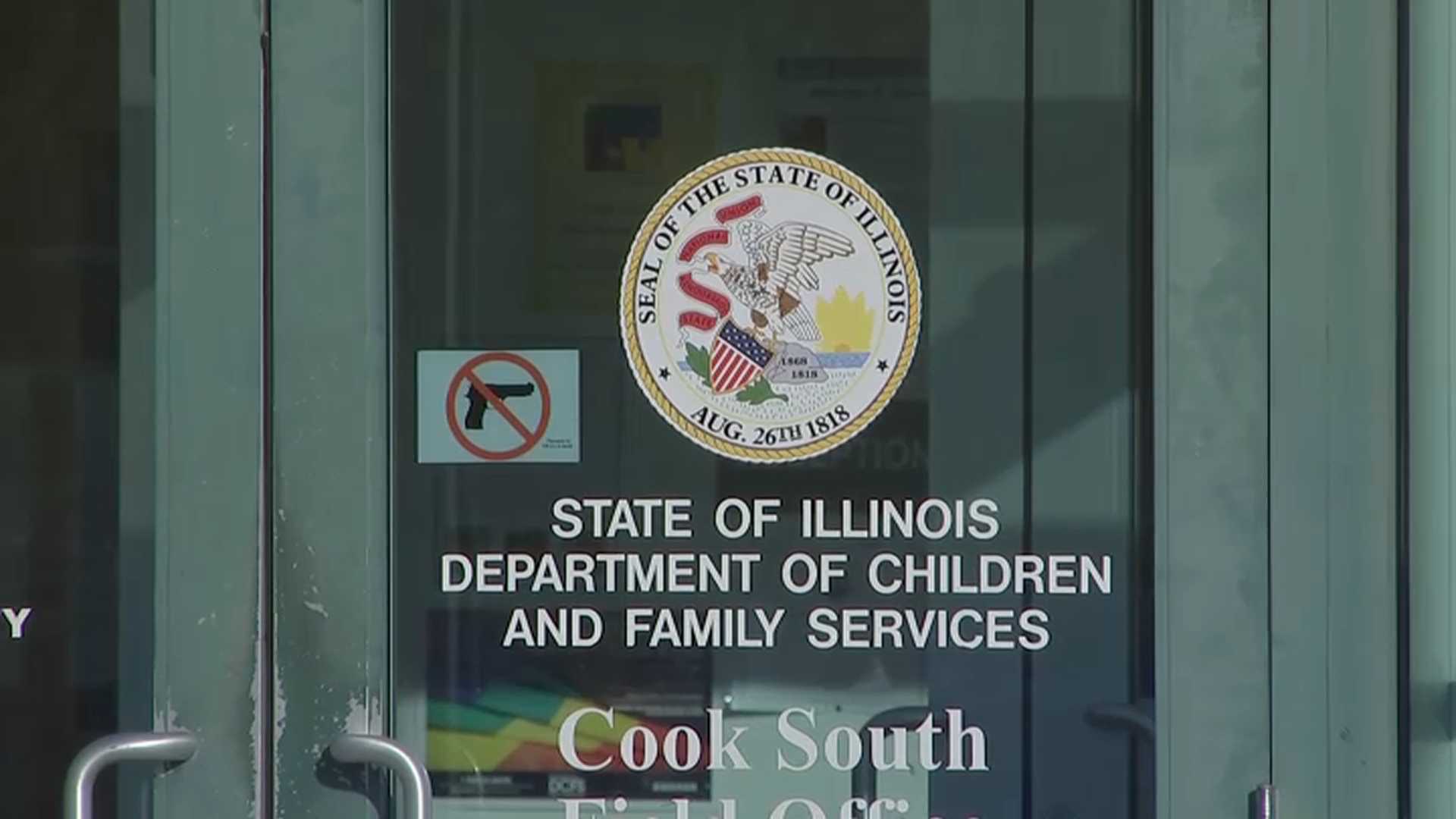