According to the attorney, the settlement payments went out to 160 survivors

The Roman Catholic Archdiocese of Chicago has paid $80 million to 160 victims of sexual abuse by clergy represented by a single law firm since 2000, the lawyer who heads the Minnesota-based firm told reporters Tuesday.

According to a statement issued later by the archdiocese, it has paid around $200 million in all to settle litigation accusing clergy of sexual misconduct over recent decades.

Jeff Anderson, one of the most prominent attorneys representing accusers nationwide, told a Chicago news conference it was the first time he's publicly revealed the sum of payments to clients abused by nearly 50 clergy. 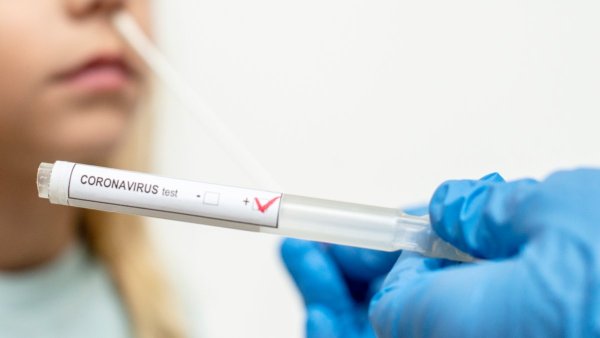 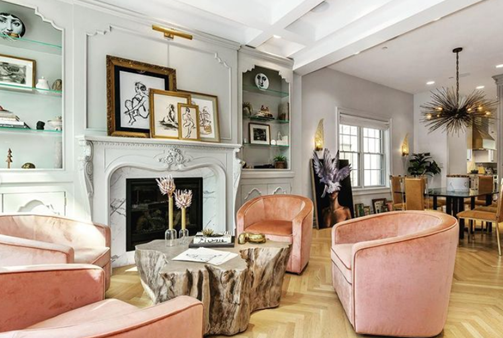 If the $80 million figure is correct, that means clients of Anderson and his colleagues may have received around 40 percent of the total $200 million in payouts by the archdiocese.

The brief Tuesday statement from the archdiocese said it doesn't disclose settlement payout to specific law firms or individuals. It did acknowledge the payments have strained the budget of the archdiocese, which serves more than 2 million Catholics in and around Chicago.

"The Archdiocese of Chicago has made significant progress in recent years in stabilizing our finances" but still "face challenges due to misconduct settlements, the declining size of our congregation and other factors," the statement said.

A July Chicago Tribune report cited archdiocese officials as estimating they may have to pay $156 million more to settle legal action by survivors in years to come.

Anderson said the payments to his clients over the last 20 years averaged $500,000 per victim, with some payouts to individuals running into the millions of dollars and others only in the tens of thousands of dollars.

The archdiocese fought litigation throughout the '80s and '90s but slowly developed a settlement process, Anderson said. He called the relationship with the archdiocese "arduous and inconsistent" but that there's been a positive "sea change" in approach in recent decades.

"We have so much more to do," he said. "But make no mistake about it: this is progress."

Anderson was asked by a reporter if some might raise eyebrows about how Anderson's law firm has profited from the litigation. He answered: "You're damn right we made a lot of money."

But Anderson, who began representing clergy-abuse victims in the 1980s, said his firm has donated large sums of money to the decades long movement to force the Catholic Church to "come clean" about the abuse. And he said money secured by the firm helped survivors take control of their lives.