Police say that an SUV took off during a traffic stop, blew a red light, and crashed into another vehicle

A lawsuit claims that Oak Park police acted recklessly by chasing a fleeing car that crashed and killed two people in another vehicle in the western suburb.

The family of Pierre Shelton, who died Sunday of injuries from the March 9 crash, are seeking damages from the Village of Oak Park and the driver who was fleeing police, the lawsuit states.

Kendall Harrison, 25, sped off from a traffic stop near South Boulevard and Humphry Avenue and drove west, Oak Park police said at the time.

Harrison’s SUV went through a red light at 10:30 p.m. and struck a car at Ridgeland Avenue and South Boulevard, police said.

The driver of the car, 28-year-old Joy Tyus, died that night, according to the Cook County medical examiner’s office. Her passenger, 30-year-old Shelton, died on March 17, authorities said.

Tyus and Shelton both died from multiple blunt force injuries related to the crash, and their deaths were found to be accidental, the medical examiner’s office said. They both lived in the West Side Austin neighborhood. 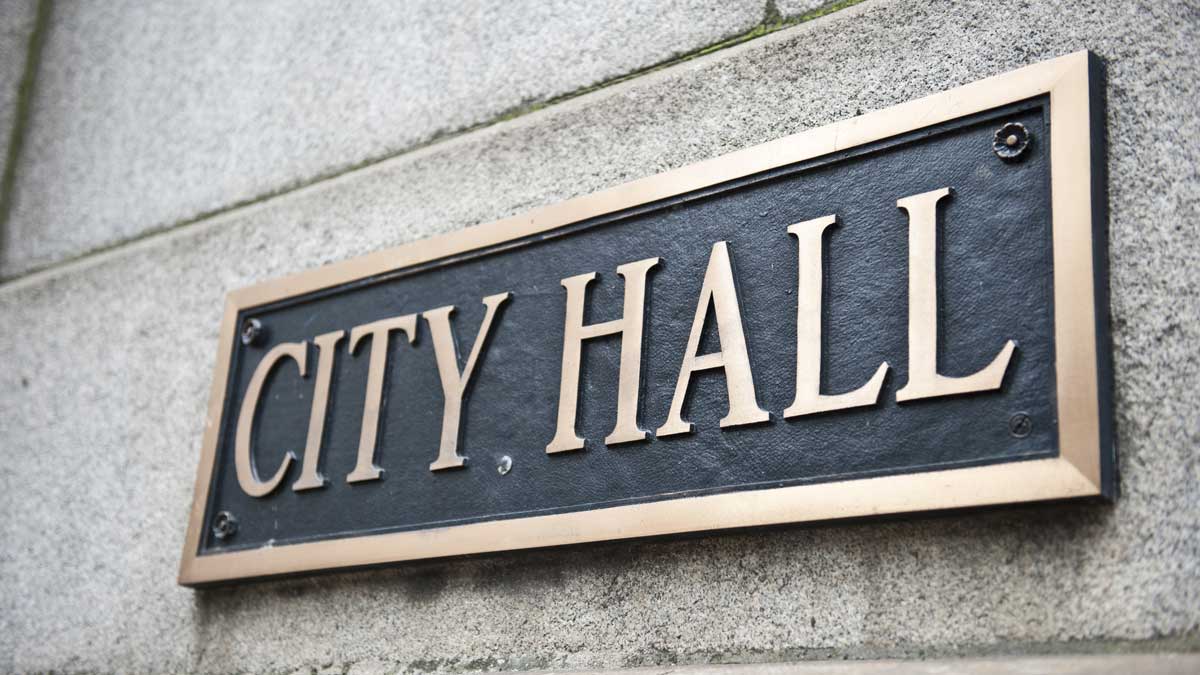 The lawsuit claims that Oak Park police violated procedures by chasing Harrison with lights and sirens, and that the chase posed a safety risk to the public.

Police denied in a statement that Harrison was being chased by an officer during the time of the crash.

The lawsuit also seeks damages from Harrison for negligence, and for the Village of Oak Park to turn over reports and evidence related to the crash.

“The Village stands by the original statement of March 10 – Oak Park Police did not initiate a chase,” Oak Park Communications Director David Powers wrote in a statement when reached for comment about the suit. “The charges filed by the Cook County State’s Attorney’s Office on March 11 provide the details and context of the incident.”