The new partnership has been authorized by the sheriff and Ring

Police in the north suburbs of Chicago are about to gain easier access to video from thousands of residents’ video doorbells due to a new partnership with Ring.

“Anytime we can utilize a new platform to communicate and work with the community on solving crimes, it’s a win for everyone,” Idleburg said in a statement. 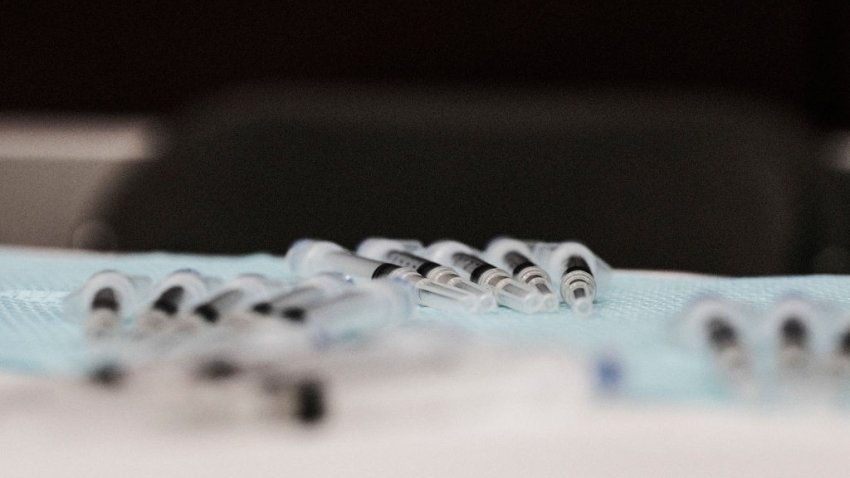 The agreement allows the sheriff’s office to solicit users of the popular video doorbell for video to be used as evidence in investigations.

Investigators in the sheriff’s office will now be able to reach out to users through Ring’s companion application Neighbors, where Ring owners are able to view and share video from their doorbells.

Camera owners have the option to decline a request by law enforcement to share video with police, and to decline receiving future requests for video by police, Ring says.

More than 400 police departments across the country have made agreements with Ring to solicit community members video. The Chicago Police Department is in the midst of finalizing a pilot program to create a similar partnership, which would make it the largest department in the county to do so.

Critics of the partnerships between Ring and police departments say the agreements are being made without extensive public debate or consent, and may open the door to intrusive surveillance.