City Treasurer Summers Announces He Will Not Run for Governor

Chicago's City Treasurer announced Wednesday morning that he will not join the Democratic pack running for governor and will instead put his support behind billionaire JB Pritzker.

"I have decided not to enter the Democratic primary," Kurt Summers said during his announcement. "This decision was extremely difficult for me."

Appointed by Mayor Rahm Emanuel to his current position, Summers had made it clear he has larger political goals. If he had joined the race, he would have been the only African American candidate for the state's top office.

Marlins vs Cubs 7 mins ago 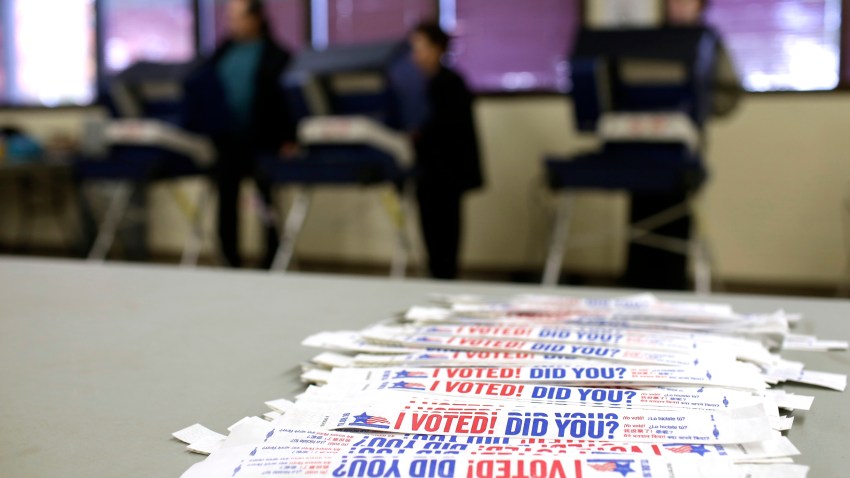 Already there are six candidates looking to oppose Governor Bruce Rauner in November 2018.

The endorsement for Pritzker is seen as a blow to Chris Kennedy, who is polling well in the African American community.

As Summers endorsed Pritzker, he said he feels confident in his decision, saying Pritzker is "the person who will get Illinois back on the right track." He added that Pritzker is "the most capable person to lead our state."

Pritzker has also lined up the support Wednesday of four African American aldermen, including Scott, Sawyer, Mitts and Dowell.

“I made it clear where I stand when I spoke to the Cook County Democrats in March," Kennedy said in a statement. "This race is not about politicians endorsing other politicians or what might be happening behind closed doors. This race is about restoring the promise of the American Dream to the people of Illinois. Voters want to see the depth of our ideas and the vision we bring to rebuilding the promise of this state. My focus will be on earning the trust of the voters of Illinois and making Springfield finally work for their future.”