Jane's Addiction frontman Perry Farrell will join legendary musician Chicago-native Billy Corgan for a special livestreamed concert on Wednesday, July 27 to raise funds and support for the Highland Park community after a mass shooting at the town's July Fourth parade took the lives of seven people and wounded more than 40 others, the Smashing Pumpkins' Instagram page confirmed this weekend.

All proceeds from the July 27 "Together and Together Again" concert will go directly to the Highland Park Community Foundation's July 4th Shooting Response Fund, Corgan and his partner, Chloe Mendel, said in an Instagram video.

“There are so many people here affected by this tragedy,” Corgan said previously in video announcing the concert. “It’s very close to our hearts, and we hope you’ll participate and support as well.”

Corgan, a Highland Park resident and the frontman for the Smashing Pumpkins, had previously announced that the band's drummer Jimmy Chamberlin will also be part of the concert, along with other special guests.

The show will be livestreamed on YouTube beginning at 8 p.m. from Madame Zuzu’s Tea House in Highland Park, which Corgan runs with his partner Chloe Mendel. The concert will be free to watch, and viewers will be able to make donations throughout the show. 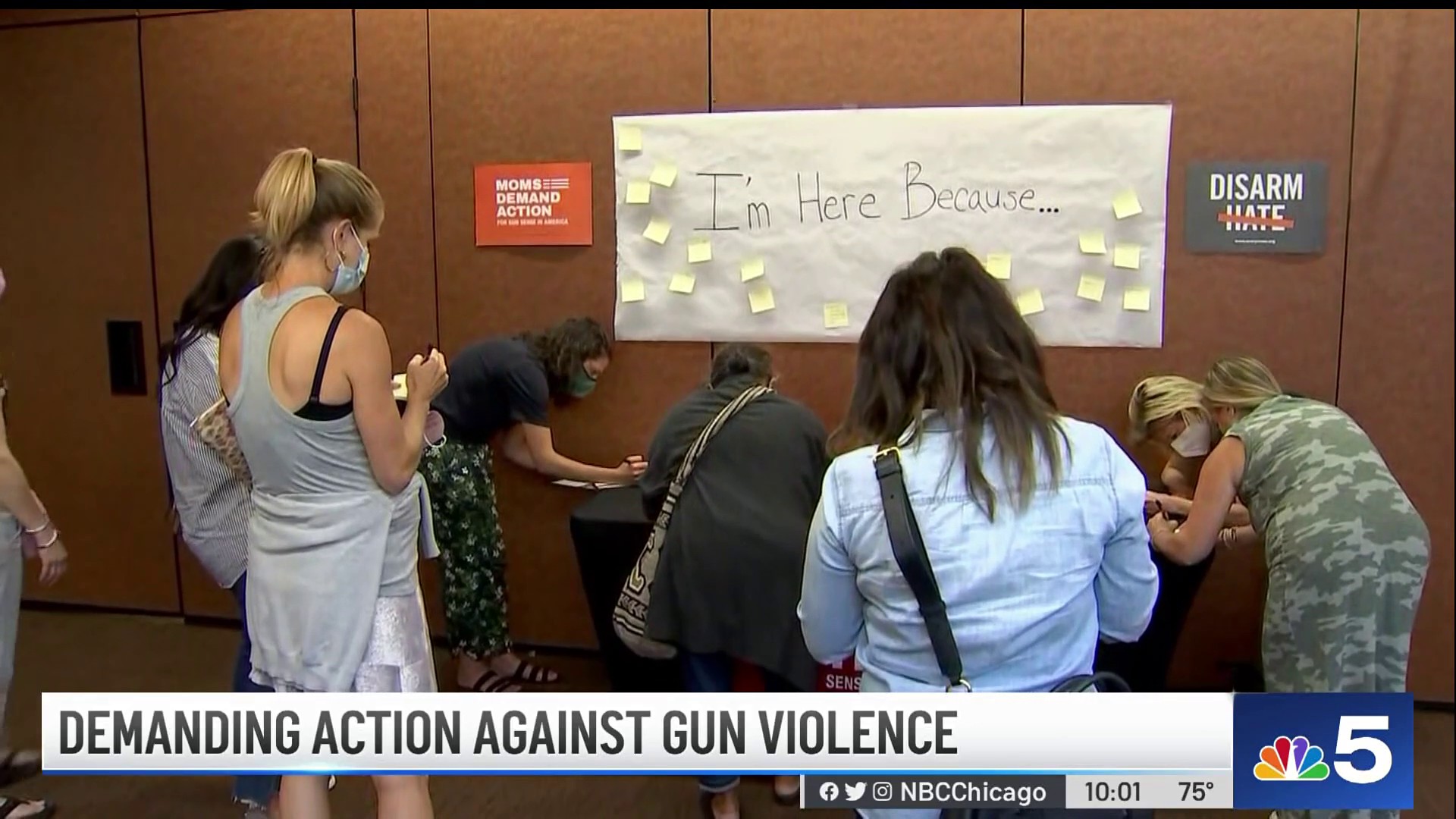 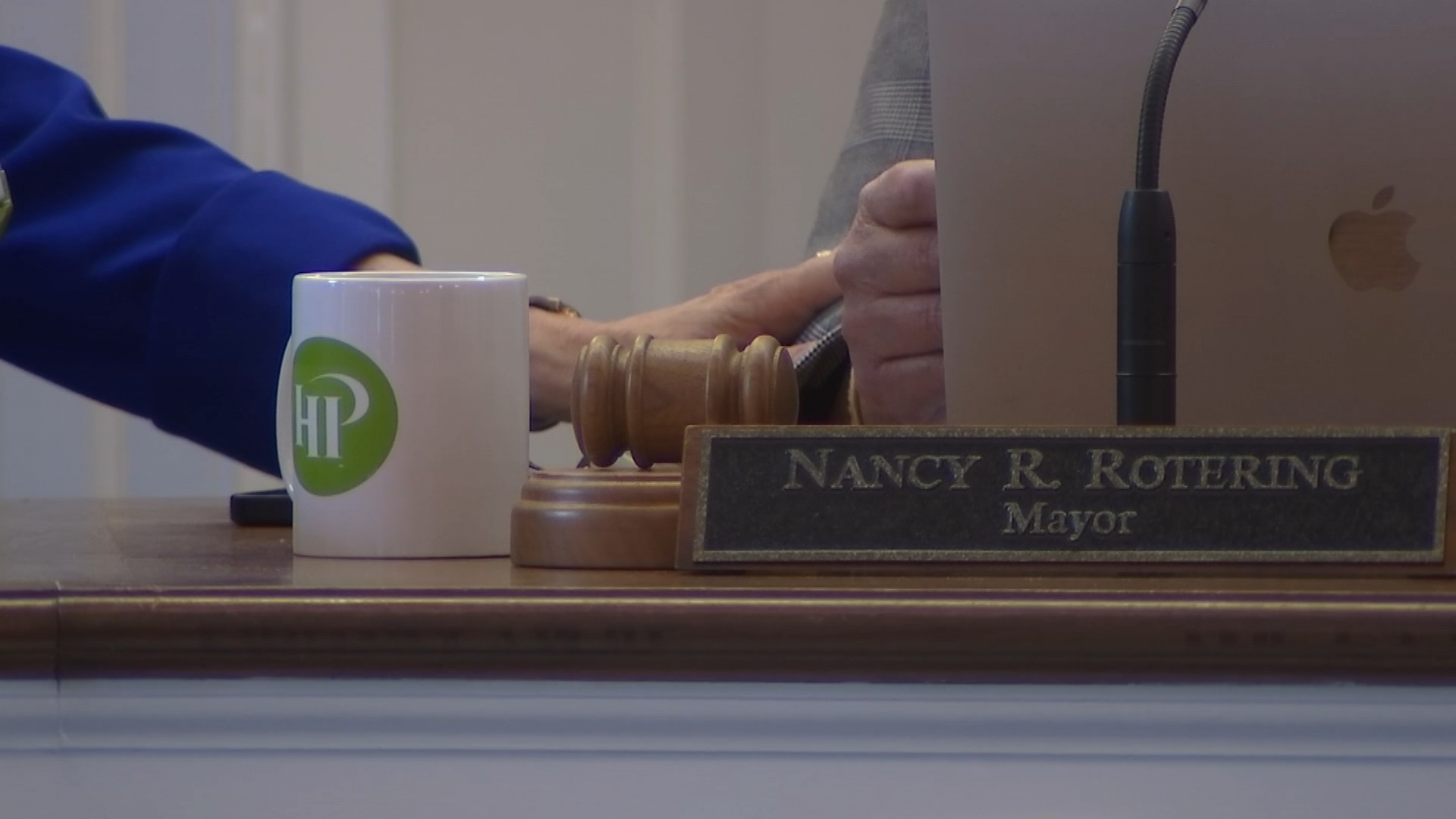 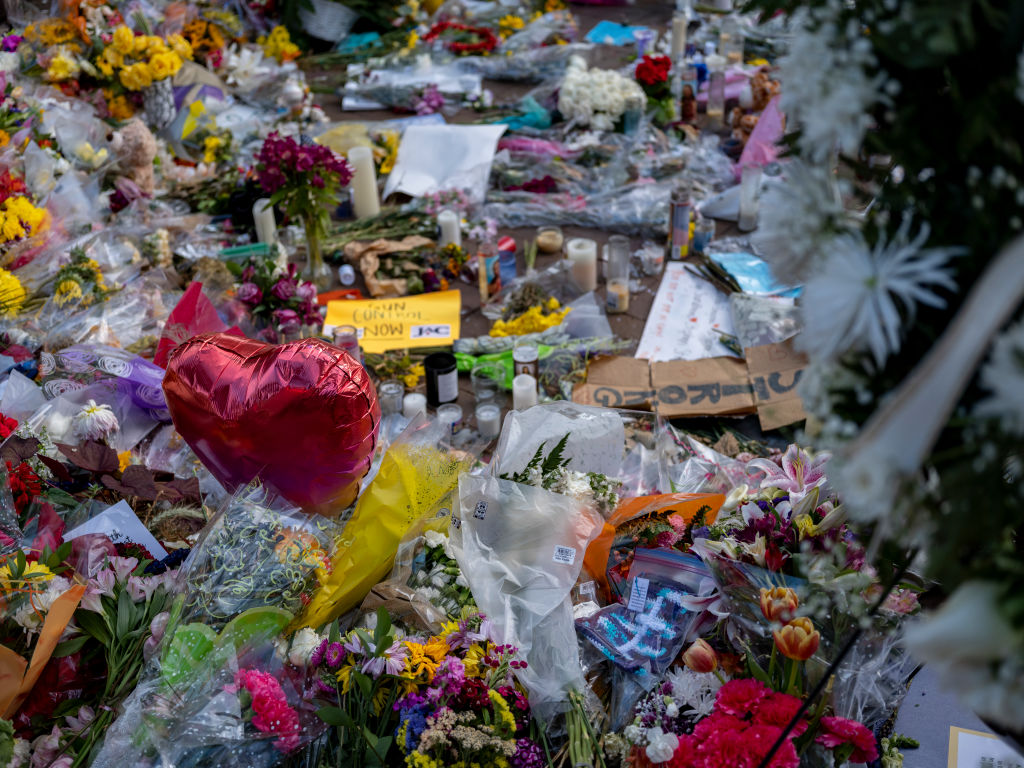