A judge granted an emergency injunction on Friday evening, which allowed Chicago Public Schools cross country student-athletes to automatically advance to sectional races, nearly a week after a separate judge denied their request to compete in a regional tournament.

In accordance with Illinois High School Association policy, hundreds of CPS athletes weren't allowed to take part in competitions during the Chicago Teachers Union strike, which ended Oct. 31. In his ruling Friday, Judge Neil Cohen said irreparable harm would have been done to student-athletes if they weren't able to run, and said allowing them to compete won't hurt the IHSA.

"I'm overwhelmed," said Kevin Sterling, an attorney and father of a runner. "As we were walking, I said, 'there's no time left on the clock. This is our last chance.'" 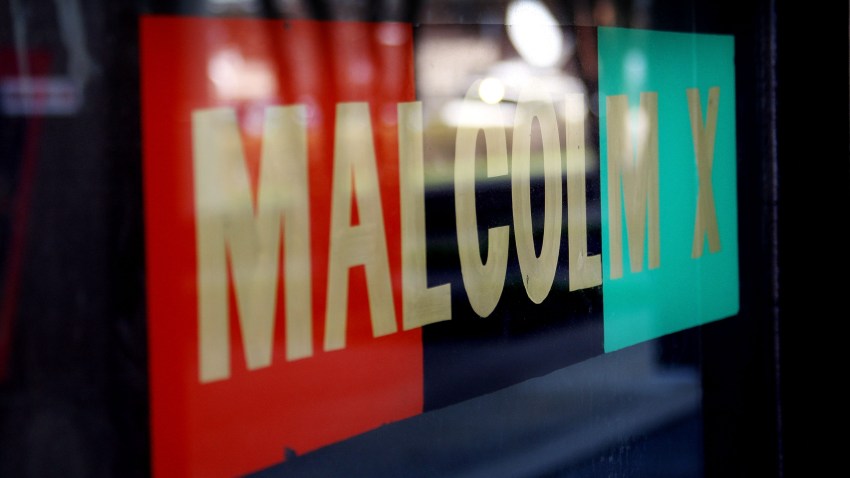 6 Cases of COVID-19 Reported at City Colleges of Chicago 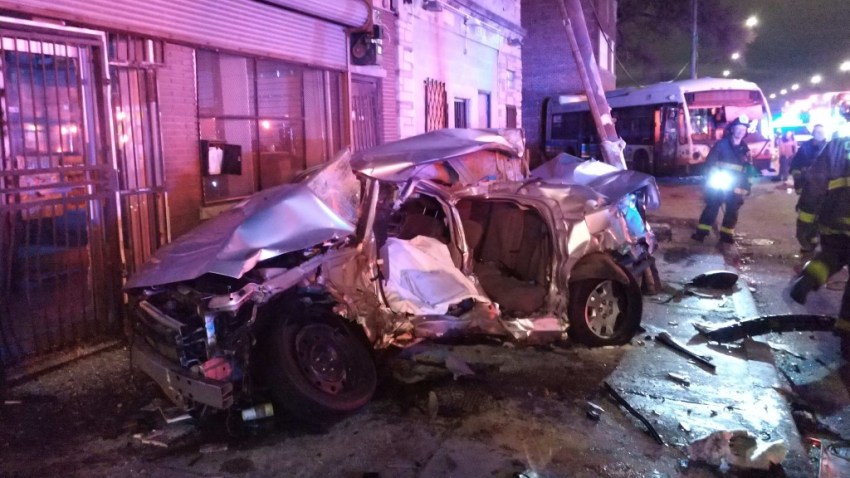 Person Killed in Crash With CTA Bus, Building in Englewood

On Friday morning, the IHSA board rejected the schools' request to allow CPS cross country programs to take part in sectionals on Saturday. The IHSA contended upset parents would be violent at Saturday's tournament if they allowed students to compete.

In denying the request, IHSA Executive Board Craig Anderson said the board "did not believe it would be equitable to provide relief for cross country when no remedy exists for other impacted sports like boys soccer, girls volleyball and girls tennis.”

On Oct. 25, Cook County Judge Eve Reilly ruled against athletes from Jones College Prep who filed a lawsuit in hope of being able to participate in tournaments.

Following the judge's decision on Friday, runners were looking forward to their big tournament.

"We've been training throughout the strike, and we're pumped for sure now," said Ian, a cross country student-athlete at Jones College Prep.

The IHSA board previously voted to waive the eight-game requirement for CPS football teams, allowing them to take part in playoffs if the strike was settled by Nov. 1.

The IHSA board plans to review its strike policy and discuss possible amendments at future meetings, according to a statement from its executive director.