Investigators said they found that IPRA was unable to provide records for 6 non-hit shootings, 14 Taser incidents, and 111 chemical spray discharges that occurred during the time period reviewed

The Chicago Inspector General says the City’s Independent Police Review Authority practiced reporting on use of force which was both “inaccurate and incomplete.”

The IG’s office says numbers provided in IPRA’s own quarterly reports did not match the number of actual incidents for any weapon type during the time periods reviewed. And many types of incidents included in CPD’s use of force model are excluded from IPRA’s reports.

“During this historic moment of transformation of police oversight in Chicago,” the authors wrote, “the City should recognize that use-of-force reporting is a crucial tool for meaningful transparency, accountability, and the fostering of public trust in the police department and the agency responsible for police oversight.” 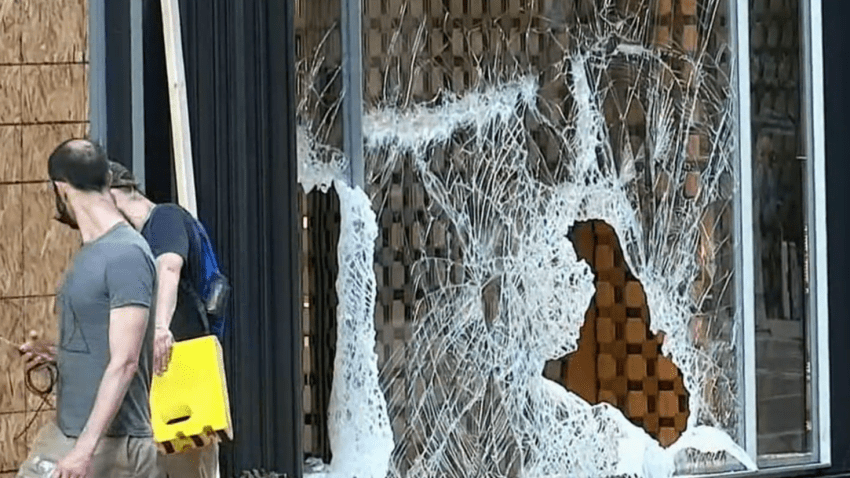 The report says IPRA relied on CPD’s own notification processes, and made no attempt to verify that the department provided all of the required weapons-discharge notifications. Investigators said they found that IPRA was unable to provide records for 6 non-hit shootings, 14 Taser incidents, and 111 chemical spray discharges that occurred during the time period reviewed.

“Either CPD failed to notify IPRA of the incidents,” they said, “or IPRA failed to properly record the notifications. In any event, OIG found no evidence IPRA investigated the incidents.”

“This sort of inaccurate and incomplete reporting may erode public trust in the ability of a civilian oversight agency to hold police accountable,” the report says. “In addition, such inaccuracies hamper the efforts of internal and external users of IPRA’s quarterly reports to analyze any changes in CPD’s use of force over time.”

Indeed, the investigators said because of the mingling of intentional and unintentional shootings, it was impossible to discern from IPRA’s reports the actual number of incidents in which a Chicago Police Officer purposely fired a weapon at another person.

The report quotes the Mayor’s Office as saying that although the City is in the process of overhauling its entire police accountability structure, CPD will begin releasing its own quarterly use-of-force reports. The first will be released in September. IPRA, likewise, states that it is working with the City to ensure that IPRA, or a new civilian oversight agency, “has the appropriate resources to address its data management and reporting needs.”