Patients who had a mammogram at a suburban Chicago medical center are urged to seek a second opinion of their results, Illinois officials warned Wednesday.

The Illinois Emergency Management Agency said patients of Hoffman MRI, also known as Hoffman Imaging and Medical Center or formerly Hope Imaging, should consult their physician if they had a mammogram at the facility since Oct. 17, 2019 due to poor image quality.

“IEMA is issuing this public notice so that patients of this facility may take the appropriate actions to protect their health,” IEMA Director Alicia Tate-Nadeau said. “Mammograms are an important tool in the fight against breast cancer. Routine mammograms and breast exams can detect cancer early and provide men and women with better treatment options and results.”

According to a release, IMEA issued an Emergency Order in August 2020 for the facility to cease operations pending accreditation by the American College of Radiology and certification from the State of Illinois.

The ACR noted that the facility's mammogram practice posed a "serious risk to human health," according to IMEA.

The facility continued the operation of mammogram services under a new name, IMEA explained. During the pandemic, IMEA conducted two inspections of the facility -- during one of which IMEA was able to confirm about 100 patients imaged between December 2020 and March 2021. 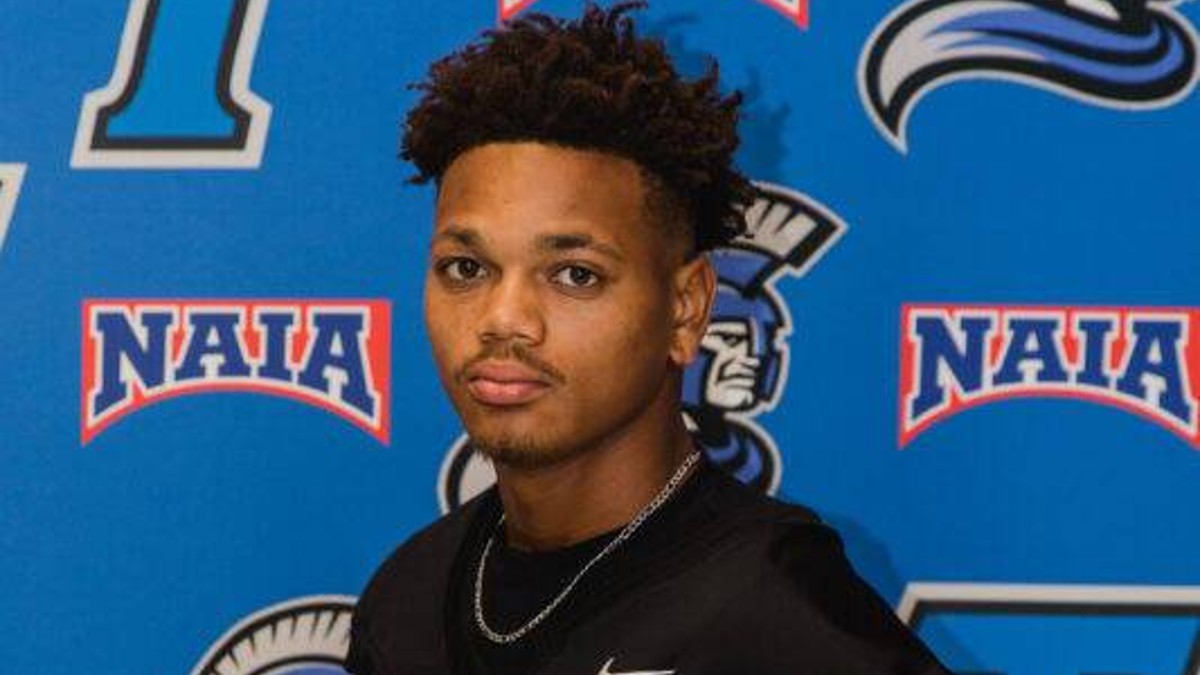 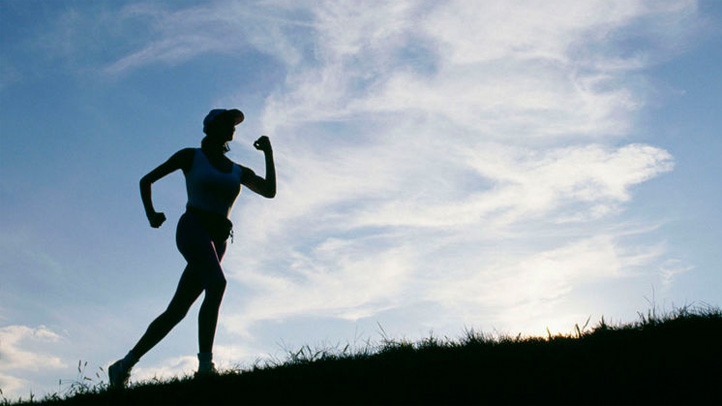 A second Emergency Order was issued by IMEA in April 2021, which instructed Hoffman MRI to stop operations pending their accreditation and certification. The facility is prohibited from mammography imaging until further notice.