The guard averaged 13.8 points per game in his freshman season

Questions had been swirling concerning the future of guard Ayo Dosunmu at the University of Illinois, but in an incredible video released Thursday, the freshman put those concerns to rest.

Dosunmu, who averaged 13.8 points and four rebounds per game in his first season with the Fighting Illini, announced that he will stay in school for his sophomore season.

“At Illinois, we used to dance,” he said in the video. “I love my teammates. It’s time to work harder, get bigger, better, and stronger. We are building, and we will be better. I will be better, and that starts now.”

The freshman star also unveiled a new hashtag for his teammates, “Unfinished Business,” as he prepares for his sophomore season. 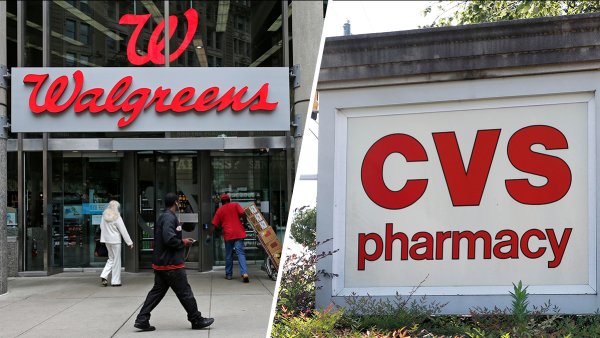 It’s been six seasons since the Fighting Illini reached the NCAA tournament. Head coach Brad Underwood has a 25-36 record in two seasons with the team, and is hoping that new recruiting classes will help turn the program around in a tough Big Ten Conference.