Illinois is giving out $20 million in grants to community organizations and local governments to help ensure all residents are counted in the 2020 census.

The count will determine how many congressional seats each state gets, how hundreds of billions of federal dollars are distributed and will be used in drawing new political districts.

Democratic Gov. J.B. Pritzker says his administration is trying to counter attempts by the federal government to undercount immigrant families. 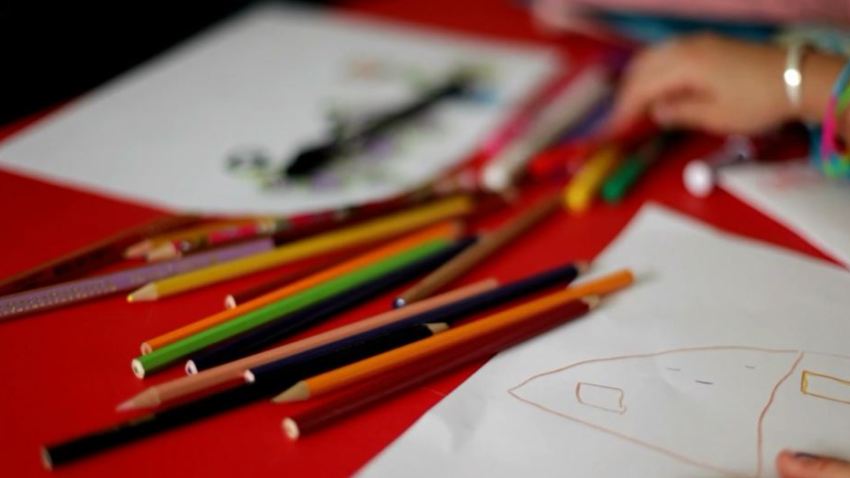 The Justice Department, with President Donald Trump's support, sought to ask people about their citizenship as part of the 2020 census. Trump abandoned the effort after the Supreme Court blocked it.

Pritzker says Illinois' census efforts will focus on "hard to count" communities with low response rates in the 2010 census.