Illinois fire chiefs praised the state fire marshal Friday for a new home sprinkler initiative which many said was a big step toward a safer state.

Fire Marshal Larry Matkaitis filed the new state code with the Joint Committee on Administrative Rules in Springfield. Among its provisions is a requirement for fire sprinklers in all new single family homes.

"Every state fire marshal in the country is trying to do the same thing I'm doing, for the same reason," Matkaitis said.

And in his fellow fire chiefs, he found broad support.

"We believe it's the right time," said Michael Falese, chief of the Bartlett Fire Department and President of the Illinois Fire Chief's Association. "The sprinkler initiative in homes is aimed at the preservation of life."

In some communities it's a fact of life. Already, 91 jurisdictions require fire sprinklers in new homes, one of the highest concentrations in the country. If adopted, Illinois would be the third state, after California and Maryland, to mandate residential sprinklers. And if it sounds like a tough sell, Falese said the fire service has seen it before. 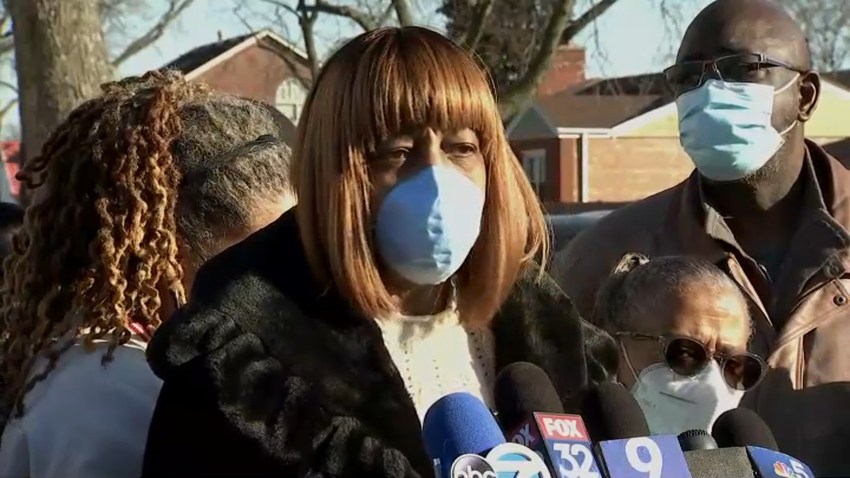 "If you go back 30 years, a lot of individuals and organizations opposed smoke detectors," he said.

In north suburban Lake Zurich, fire marshal MIke McNally of the Countryside Fire Prevention District pointed to baseball-sized white plates in the ceiling of a gleaming new home as examples of the type of sprinkler which residents of his district have welcomed as a fact of life since Long Grove became the first Illinois community to mandate sprinklers in 1988.

"Our experience has been very good," McNally said. "We have over 1600 residences in our district that are protected by sprinklers."

McNally said naysayers need to be reminded that house fires are different animals in this day and age. Homes are furnished with hotter burning synthetics. And engineered building materials can break apart and collapse at high temperatures.

"A typical living room, a typical bedroom, can flash over," he said. "In other words, the temperature in that room will go up to 1,600 degrees in 2 to 3 minutes."

The opposition is already forming. Illinois homebuilders have already announced their opposition, citing what they insist are prohibitively high costs.

Sprinkler supporters say the typical new home could be outfitted with sprinkler technology for about $4,000, which they note amounts to about $11 per month when amortized over the life of a mortgage.

"This is the only way we're going to make a dent, in the over 3000 people we lose every year to fires," McNally said.