A new law expanding the Illinois medical marijuana program to children is opening a market for an unproven strain of cannabis called Charlotte's Web and a dark green, weed-fragrant oil made from it.

Some parents of children with epilepsy say the oil eases their children's seizures. The marijuana strain is cultivated by a Colorado company to be heavy in a compound called CBD and low in THC, the psychoactive ingredient that makes people high.

Charlotte's Web hasn't been tested in clinical trials for effectiveness or safety, but it will be legal in Illinois under a law that took effect Thursday. 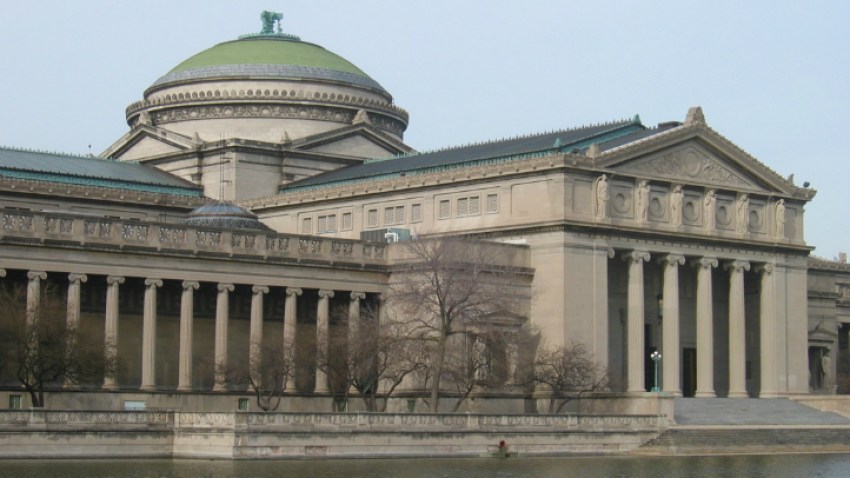 For now, mainstream medicine regards Charlotte's Web as a folk remedy deserving of caution, and it's unclear whether Illinois doctors will sign off on their young patients using it.