The Guinness Chicago Taproom will offer "exciting new brews," some of which will only be available in Chicago.

Guinness has picked Chicago for the location of the Dublin-based brewery's second taproom and brewing facility in the United States, Diageo Beer Company announced.

On tap to open in 2023 in Chicago's West Loop neighborhood, the 15,000-square-foot Guinness Chicago Taproom will be constructed at 375 N. Morgan St. in "a revitalized historic railroad depot" with renovations beginning this fall. The location will include a brewery, taproom, outdoor patio space and restaurant.

“As a native Chicagoan, I already know there are so many reasons to love Chicago - its people, culture, diverse and distinctive network of neighborhoods, and of course its food and beer scene," said Jay Sethi, chief marketing officer at Diageo Beer Company, in a statement. "The city was a natural choice to bring our first neighborhood hub to life."

The taproom will offer "exciting new brews," some of which will only be available in Chicago, and stouts imported from St James’s Gate in Dublin, Sethi said. The location also will offer tours of the Guinness brewery, including a 10 BBL brewing system for small-batch and one-off brews made for the taproom.

"We are building this taproom for the people of Chicago and, as with everything that Guinness does, it’s not just about the beer," Sethi said. "We aim to celebrate Chicago and make a positive impact on the local community from the day our doors open.”

The taproom will feature artwork from local artists and "offer rotating beers, cuisine, and events, all bringing to life the spirit of Chicago’s 77 neighborhoods and unique cultural elements." It also will create 75 jobs, the company said. 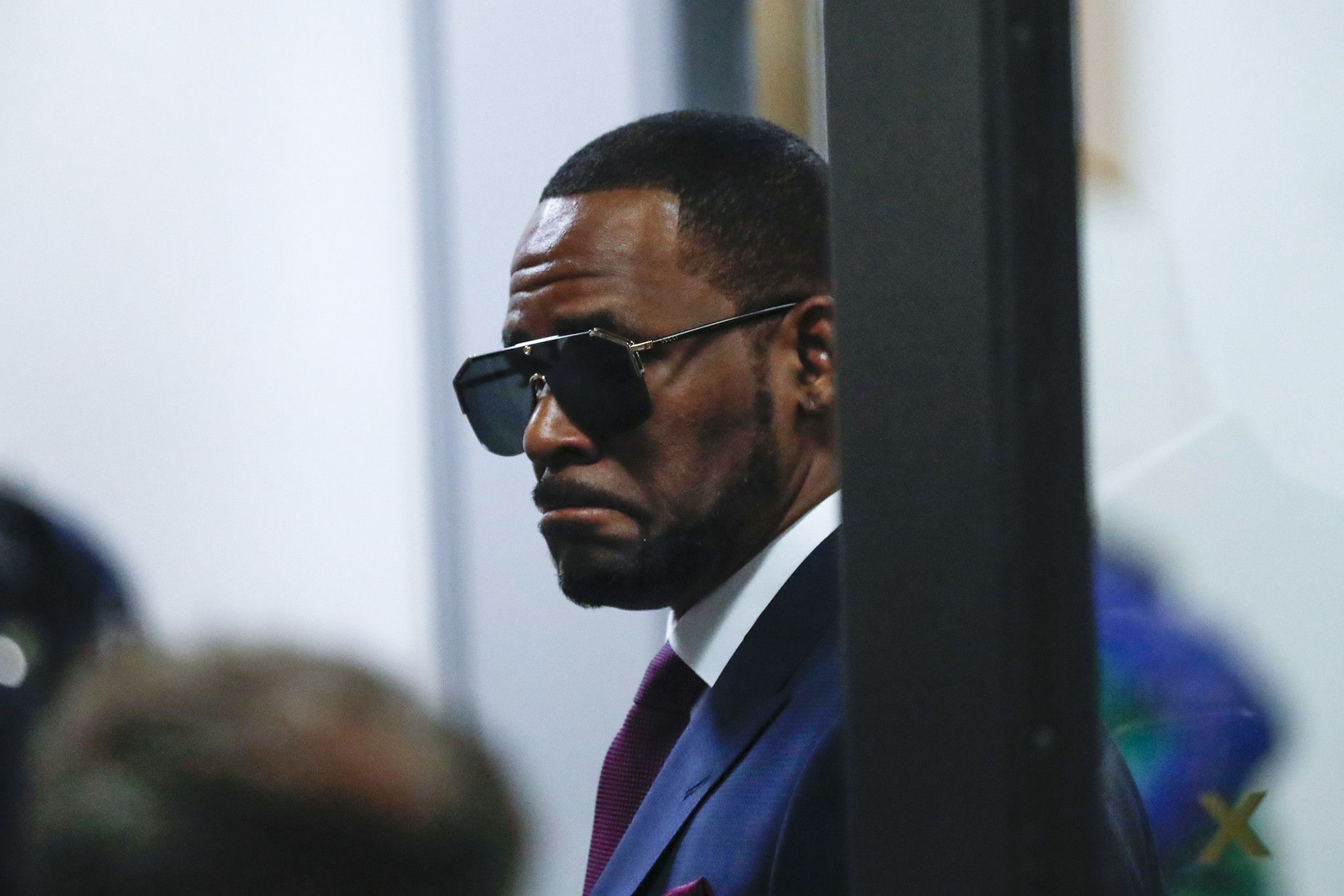 “No one does St. Patrick’s Day like Chicago, so naturally, Guinness already has a special place in our city’s history,” said Ald. Walter Burnett Jr. in a statement. "Now we get to make it a little more official with the Guinness Chicago Taproom, which will help further enliven our already vibrant West Loop neighborhood and bring new jobs to the area."

The first Guinness brewing facility and taproom in the U.S., the Guinness Open Gate Brewery, opened in 2018 in Baltimore, Maryland, and has since hosted more than 900,000 visitors and produced 250 experimental brews, the company said.