A Gary, Indiana councilman has pleaded innocent to charges he kidnapped, confined and intimidated a teenager he believed was involved in the theft of his automobile.

Defense attorney Scott King told Magistrate Kathleen Sullivan there is no basis for the most serious charges against the 44-year-old Brewer because of a citizen's arrest law. King also said he doesn't think the intimidation count Brewer is facing is supported by the facts of the case.

Police have said Brewer tracked down his stolen vehicle in East Chicago, Indiana on Sept. 22. After firing a gun at the teens inside it, he took the 14-year-old boy against his will into Gary. 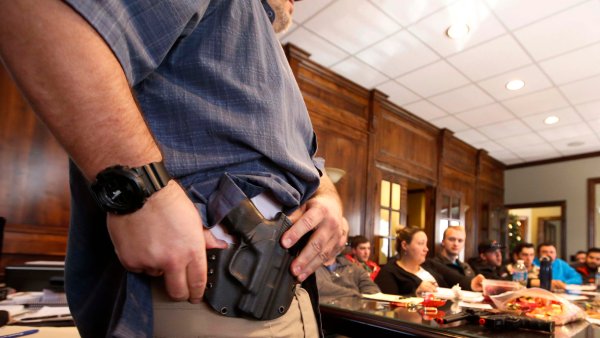 During a 911 call, the teen can be heard telling Brewer he didn't know the auto was stolen.