For First Time Ever, Metra to Offer Free Rides on New Year's Eve

For the first time in the agency’s history, Metra will offer free train rides for New Year’s Eve revellers, according to a press release.

The agency says that they will offer free rides on all trains arriving at or leaving Chicago’s downtown stations after 6 p.m. on Dec. 31. In addition, the last departing trains of the evening will be held to accommodate those attending New Year’s Eve festivities, with trains leaving between 1:10 a.m. and 1:25 a.m., depending on the line travellers are using. 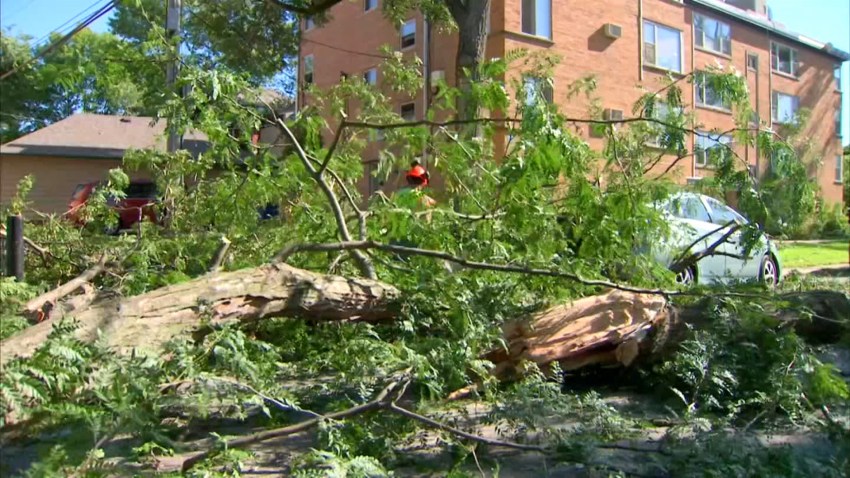 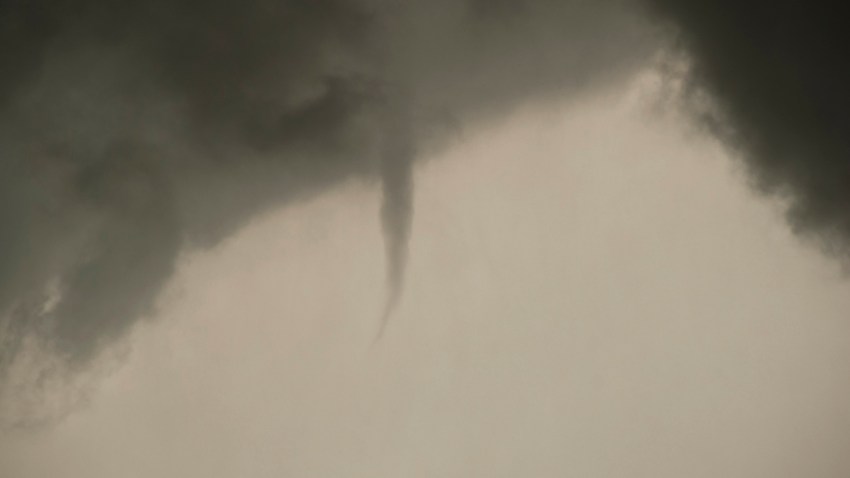 The free New Year’s Eve travel is just one holiday adjustment that the agency has announced for the coming weeks. On four different days, all Metra lines (excluding the Heritage Corridor) will adjust their schedules to add early afternoon departures to help get commuters out of the city for the holidays.

Finally, Metra family fares will be in effect from Dec. 21 to Jan. 5, allowing up to three children ages 11 and under to travel for free with a fare-paying adult.

For a full list of updated scheduling and fare information, riders are encouraged to visit Metra’s website.