This is Your Captain: May I Have a Job?

Less money for travel. Higher fuel costs. A struggling economy. All factors that have contributed to fewer seats in the cockpit, too.

Thousands of pilots have found themselves laid off and looking for a limited number of jobs in a shrinking economy. Despite knowing there would be few real job offers at a job fair today, perspective pilots from all over the country remain optimistic.

"I'm here because I love to fly, and I will keep competing to do it," said Tom Gallagher, a Navy pilot hoping to shift to civilian life.

Recruiters from foreign airlines found themselves in lengthy conversations with pilots of all ranks. 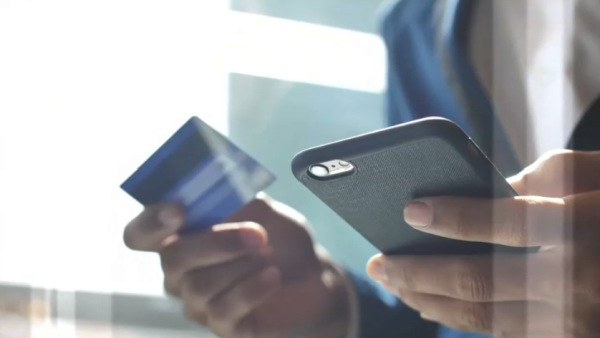 "The foreign carriers are here to hire as many people as they can," Louis Smith, president of FLTops.com, told the Chicago Tribune. "They are on a harvesting mission."

Several small regional airlines, like American Eagle and Mesaba Airlines, were on hand as well. While most of the companies were not actively hiring, they did collect résumés in the hopes that the economy will rebound soon. Even the few that were recruiting could only offer very low starting pays.

According to Aviation Information Resources Inc., about 4,000 pilots were on furlough as of September, and nearly 2,000 have been permanently let go.