With the coronavirus pandemic comes a lot of information and a lot of misinformation, especially in the age of social media.

But several officials and authorities are working to quickly dispel some of the major rumors spreading during a time plagued by many unknowns and evolving situations.

Already, rumors of martial law, myths about the virus itself and social media posts about the Illinois National Guard enforcing a quarantine have been circulating in Illinois. 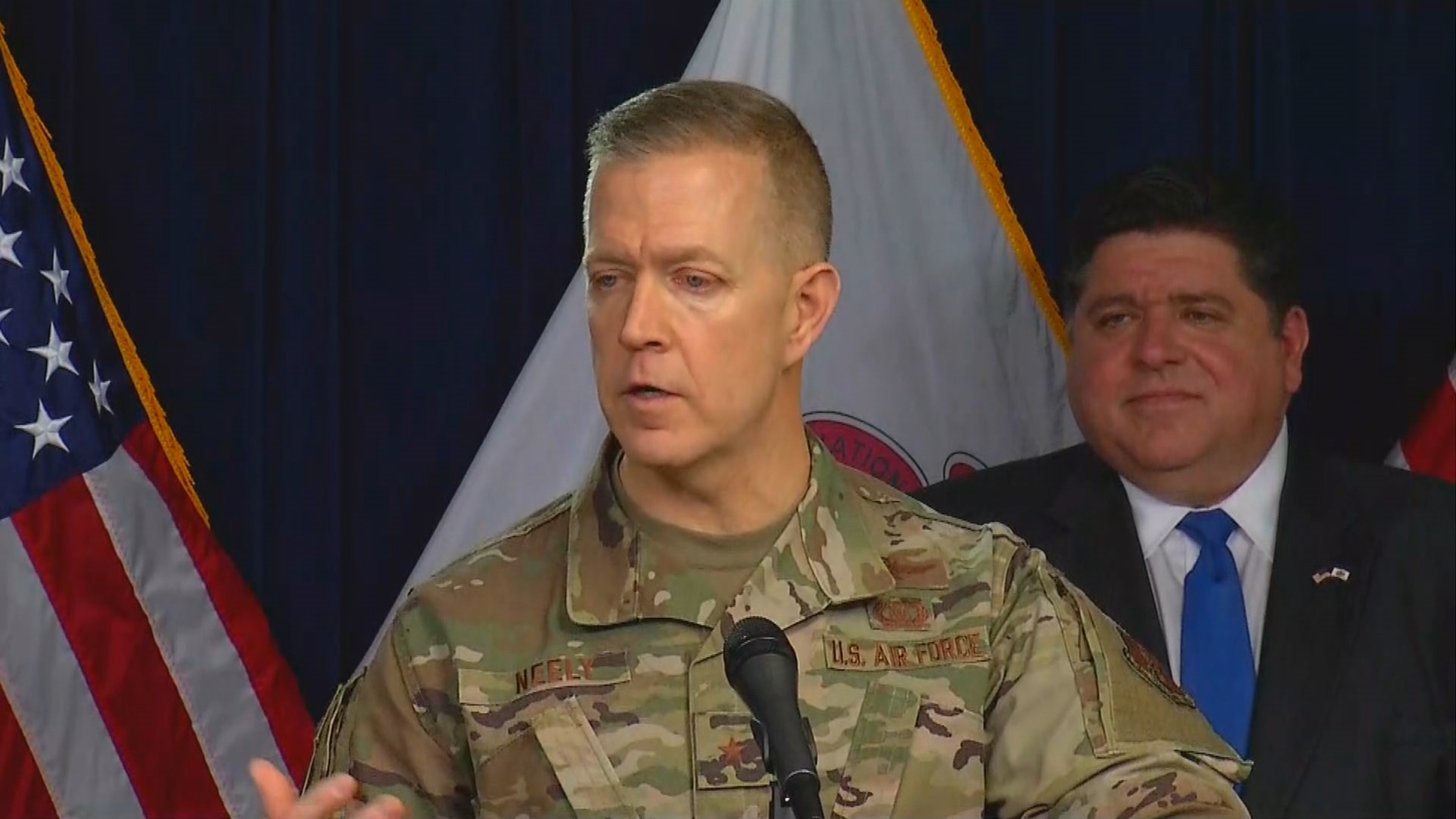 Why the Illinois National Guard is Stationed in a Chicago Suburb 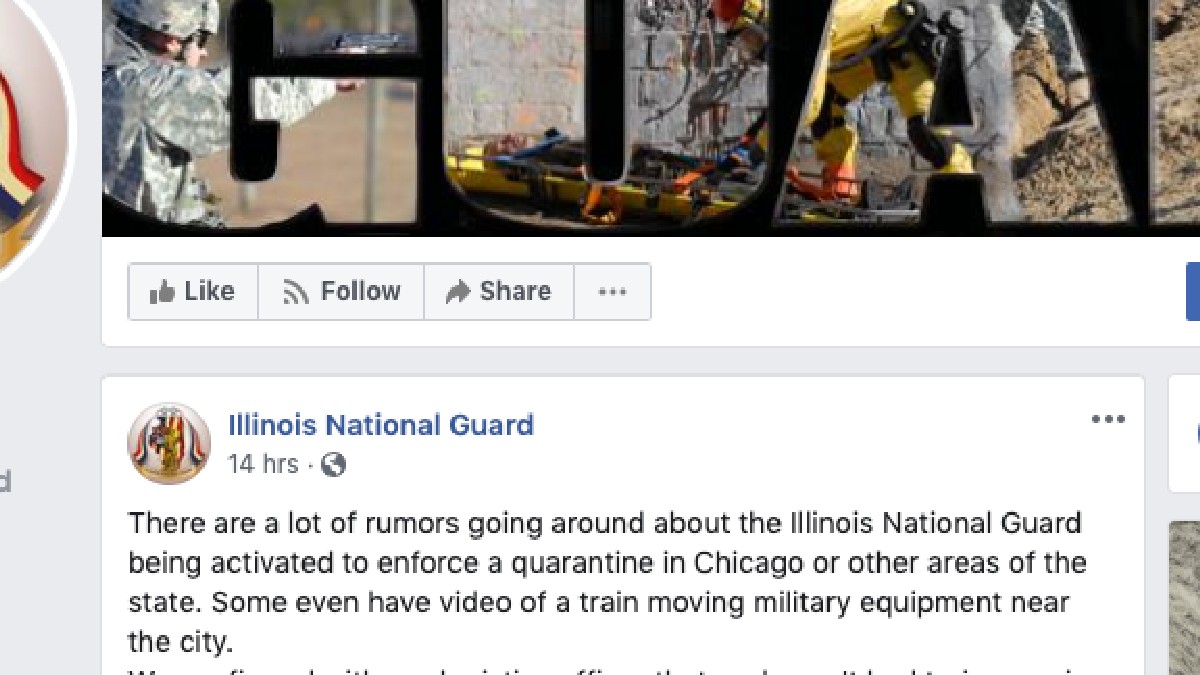 So much so, Gov. Pritzker and the Illinois National Guard came out to dispel such misinformation.

On Friday, the Kankakee County Sheriff's Office said rumblings that police were randomly stopping motorists to "inquire their reasoning for driving and asking for the drivers to display proof that their travels are deemed essential" were not true.

"We have received multiple reports that someone, NOT a Sheriff’s Deputy, is pulling over motorists in Kankakee/Will counties (in a personal car) and requesting a $500 fine for traveling during the quarantine," the department wrote in a "rumor patrol" post on Facebook. "If this occurs, we are suggesting you call 911. We continue to encourage all area residents and motorists to adhere to the suggestions set forth by the President, Governor and other representatives requesting the community to prevent non-essential travel and socializing. Remember, we are #InThisTogether."

The Federal Emergency Management Agency, known as FEMA, has created a list of debunked rumors in an effort to quell some of the many false claims being spread across the country.

Among some of the rumors was the fact that the U.S. is under a national lockdown. It is not, FEMA said.

Another rumor claimed freight flows are being disrupted, meaning supplies is limited.That's also not true, according to the agency, which said stores simply need time to restock to keep up with demand.

When it comes to health concerns, doctors have repeatedly denied claims that "only those over 60 years of age and those with pre-existing conditions are at risk for the coronavirus."

FEMA also says that is not true.

According to the Centers for Disease Control, those at higher risk include older adults and people with serious chronic medical conditions. However, symptoms can range from mild to severe and may have different complications for each individual.