The record high for Feb. 19 was set back in 1930 at 65 degrees, which is not out of the question for Friday

Additionally, O'Hare saw 224 cancelled flights and 828 delays, according to FlightAware. No Midway flights have been abandoned, though 26 have been delayed.

Early morning clouds departed for an extremely windy and warm day with mostly sunny skies. The National Weather Service issued a Wind Advisory that was soon upgraded to a High Wind Warning. The warning went into effect at 9 a.m. and will remain until 6 p.m.

Chicago Samaritans, including our own Byron Miranda, jumped to the aid of a woman nearly being blown away in the dangerous winds tearing through the city Friday afternoon.

Winds could be strong and potentially damaging, NWS warned, with gusts reaching upwards of 50 mph. Some minor property damage is possible and driving will be more difficult, especially for larger high profile vehicles.

The record high for Feb. 19 was set back in 1930 at 65 degrees, which is not out of the question for Friday with projected highs in the low to mid 60s across the metro area. 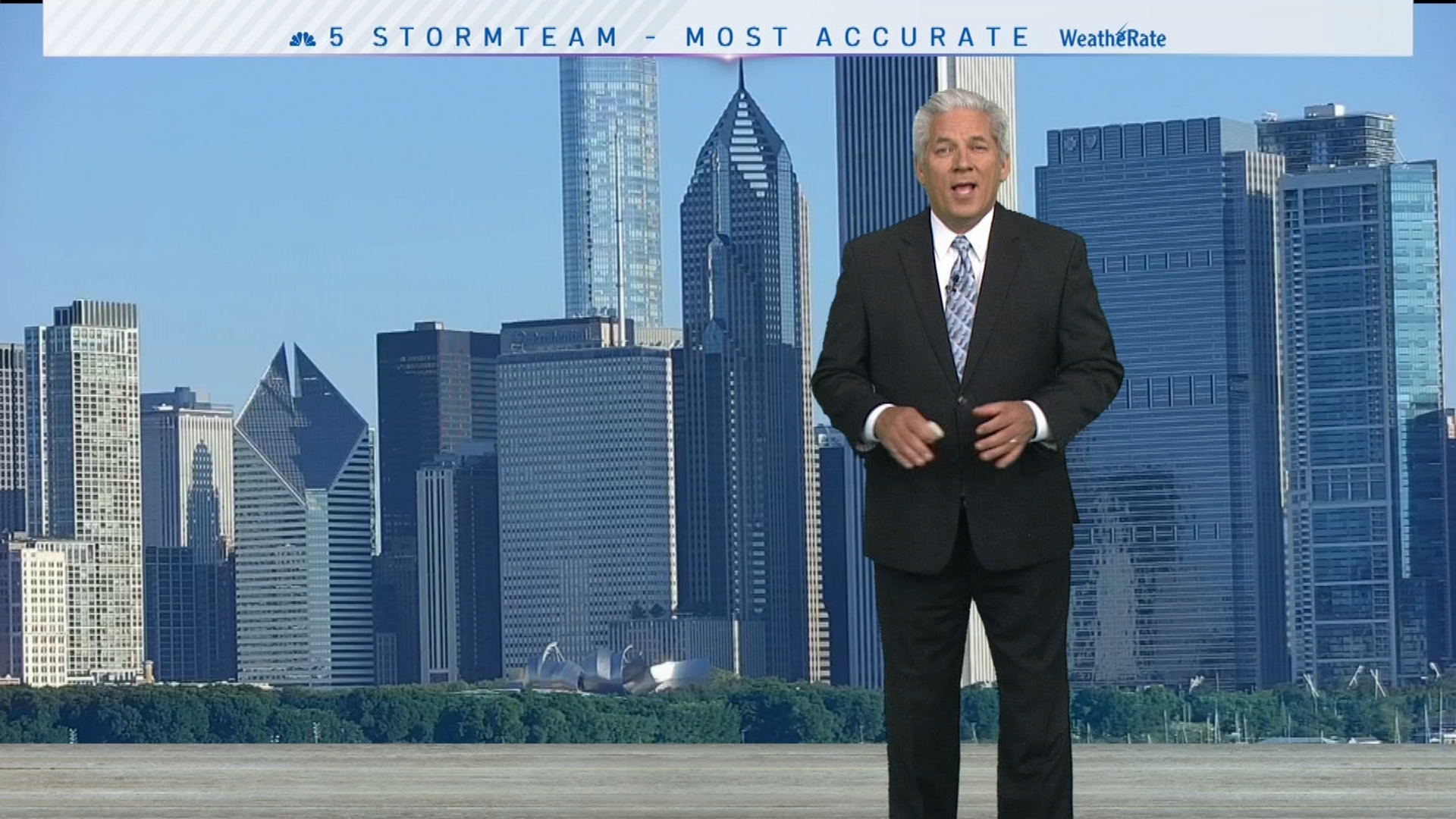 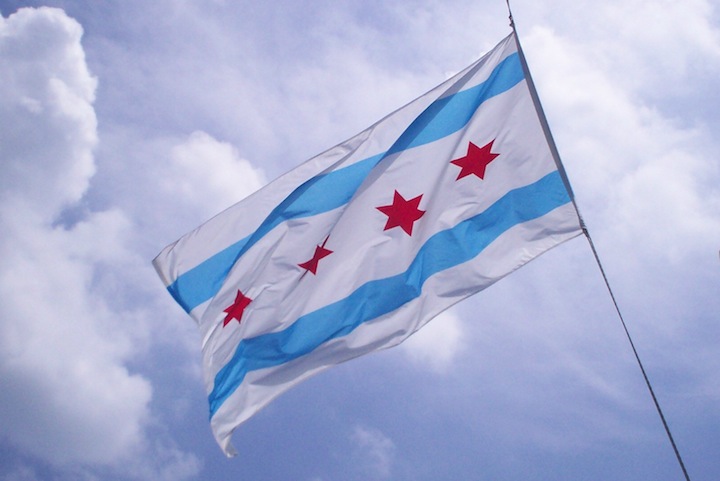 Friday night the winds will calm slightly and temperatures turn much cooler.

As for the weekend ahead, Saturday will be mostly sunny, breezy and not as warm – but still well above average – with afternoon highs in mid 50s.

Sunday could see a few spotty showers, with cloudy skies and more above-average temperatures. Highs in the mid to upper 40s before air turns colder and the chance of flurries returns overnight.