Why Everyone is Talking About This Milwaukee Brewers Player's Laugh

In what has been described as the sound of a goose or “dying donkey,” Phillips lets out a honk-like noise that's bound to make you laugh

Brett Phillips takes baseball seriously, but there’s a reason his teammates try to keep him happy off the field and now we know why.

Phillips, an outfielder with the Milwaukee Brewers, was seen in a recent video posted by the team where pitcher Will Smith tries to make him laugh.

Smith begins listing off a series of “mom jokes” as part of the Brewers’ #MomJokeMonday spring training campaign, but nothing could have prepared him for what would happen when he made Phillips laugh. 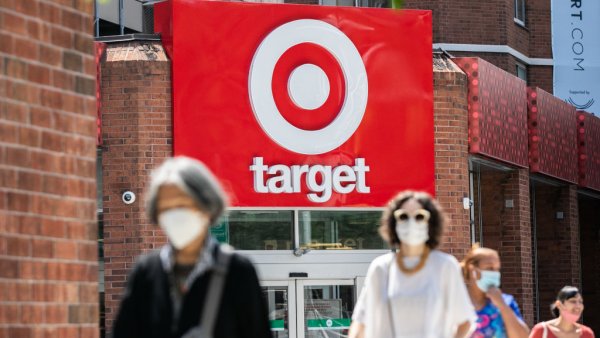 In what has been described as the sound of a goose or “dying donkey,” Phillips lets out a honk-like noise that makes Smith laugh harder than the joke itself.

The 21-year-old outfielder, who is one of the Brewers' top prospects, said his strange but extraordinarily contagious laugh has been around his “whole life.”

In an interview with Yahoo! Sports Phillips said he’s “tried to keep it hidden as long as possible” but once his teammates found out what happens when they say something funny around him, the jokes have been nonstop.

Anyone who sees the video and hears his laugh might do the same.