A detainee accused of buying his way out of Cook County Jail and leading authorities on a week-long manhunt has committed an offense that “cuts directly to the integrity of the judicial system,” Judge David Navarro said Monday.

Jahquez Scott allegedly walked out of the Southwest Side jail on May 2 after signing the paperwork of another detainee and swapping clothes, prosecutors said.

Sheriff’s deputies and the FBI arrested Scott Saturday morning in a bedroom of a home in the 3600 block of West Augusta Boulevard in Humboldt Park, according to to Cook County sheriff’s office.

Navarro ordered Scott held without bail Monday, saying there was no condition of bond he could set to ensure Scott would appear on his charges. 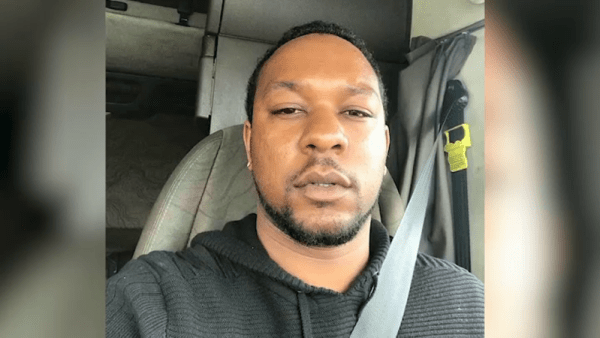 Scott “allegedly violated a parole order and a court order and succeeded — at least for a moment — in buying his way out of jail,” Navarro said.

“I don’t have any condition of bond I can set. I could … but it would be a fiction.”

The alleged escape plot unfolded in a discharge tunnel of the Southwest Side jail shortly before the release of another detainee, Quintin Henderson, according to prosecutors.

Scott, who was being held on a weapons charge, allegedly took down Henderson’s personal information and even traded a hooded sweatshirt with a third detainee to complete his disguise, prosecutors said.

Soon after, Henderson approached the correctional staff, claimed he had fallen asleep and asked if his name had been called, prosecutors have said. The officers then realized a switch had taken place and signed an emergency arrest warrant for Scott.

Scott’s public defender, Cailtlin Patterson, said he worked as an animal caretaker and is raising a 5-year-old son. Patterson asked that Scott be released on electronic home monitoring.

Last week, Henderson was ordered was ordered held on $25,000 bail on a charge of aiding and abetting the escape of a felon.

The FBI offered a $2,000 reward for information leading to Scott’s arrest.