New details are slowly emerging after a suspect was shot and killed by police after a standoff at a suburban bank on Tuesday afternoon.

According to authorities, an armed suspect who had walked into a Romeoville bank on Tuesday was shot and killed by a Will County SWAT officer.

That suspect had briefly held hostages inside of the bank after walking into the business with a weapon just after 3:30 p.m. Tuesday, according to police. Eyewitnesses said that he had fired several rounds inside, and had demanded to speak to police when he entered.

Police negotiators were able to convince the suspect to release the eight hostages that were held inside of the building.

“Officers were able to communicate with the individual, who allowed the hostages inside the business to walk out to waiting officers,” Romeoville Deputy Police Chief Brant Hromadka said.

Some time later, the sound of a single gunshot pierced the air.

“Next thing you know, I hear a bang,” eyewitness Keith Lonask said. 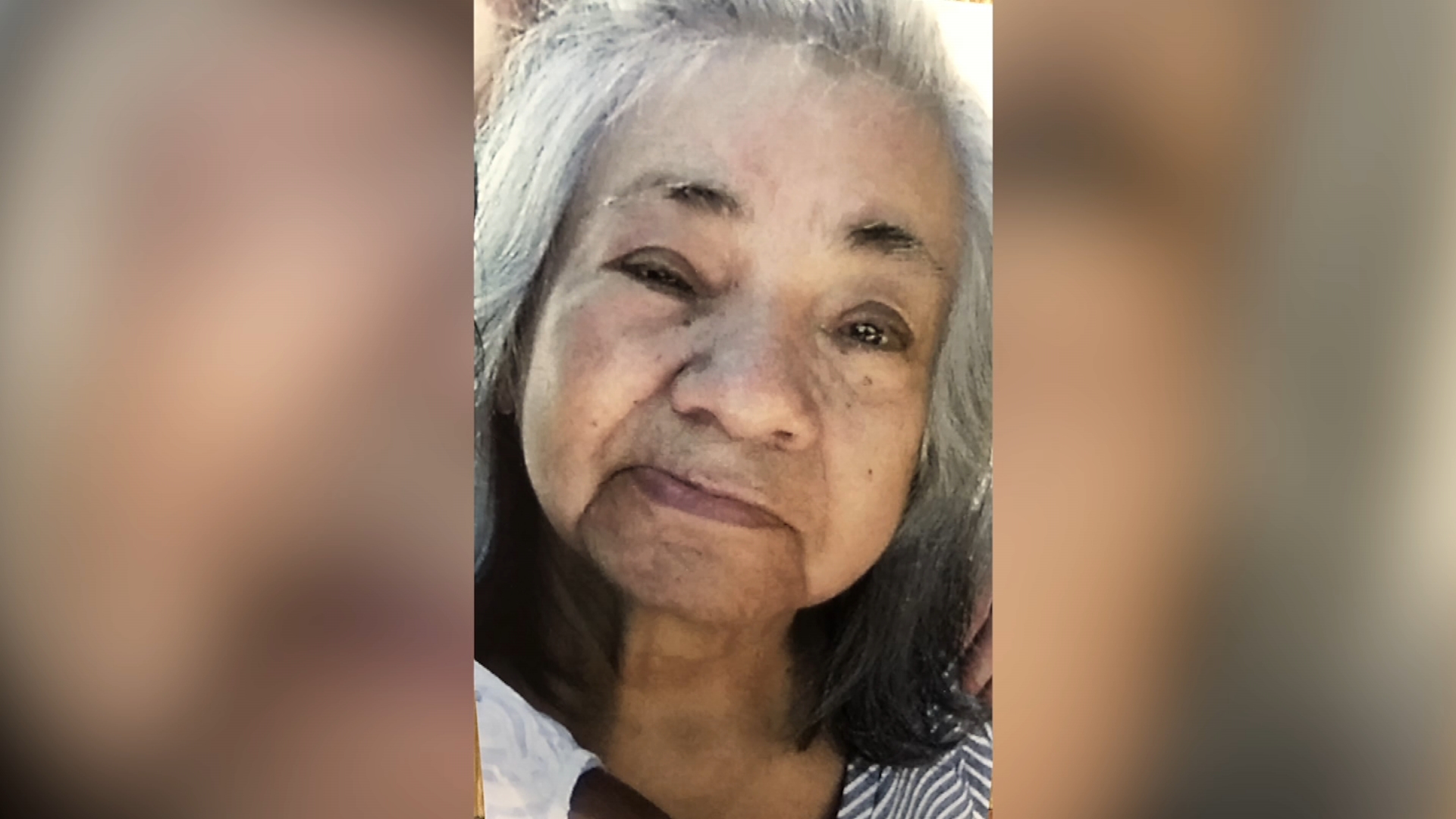 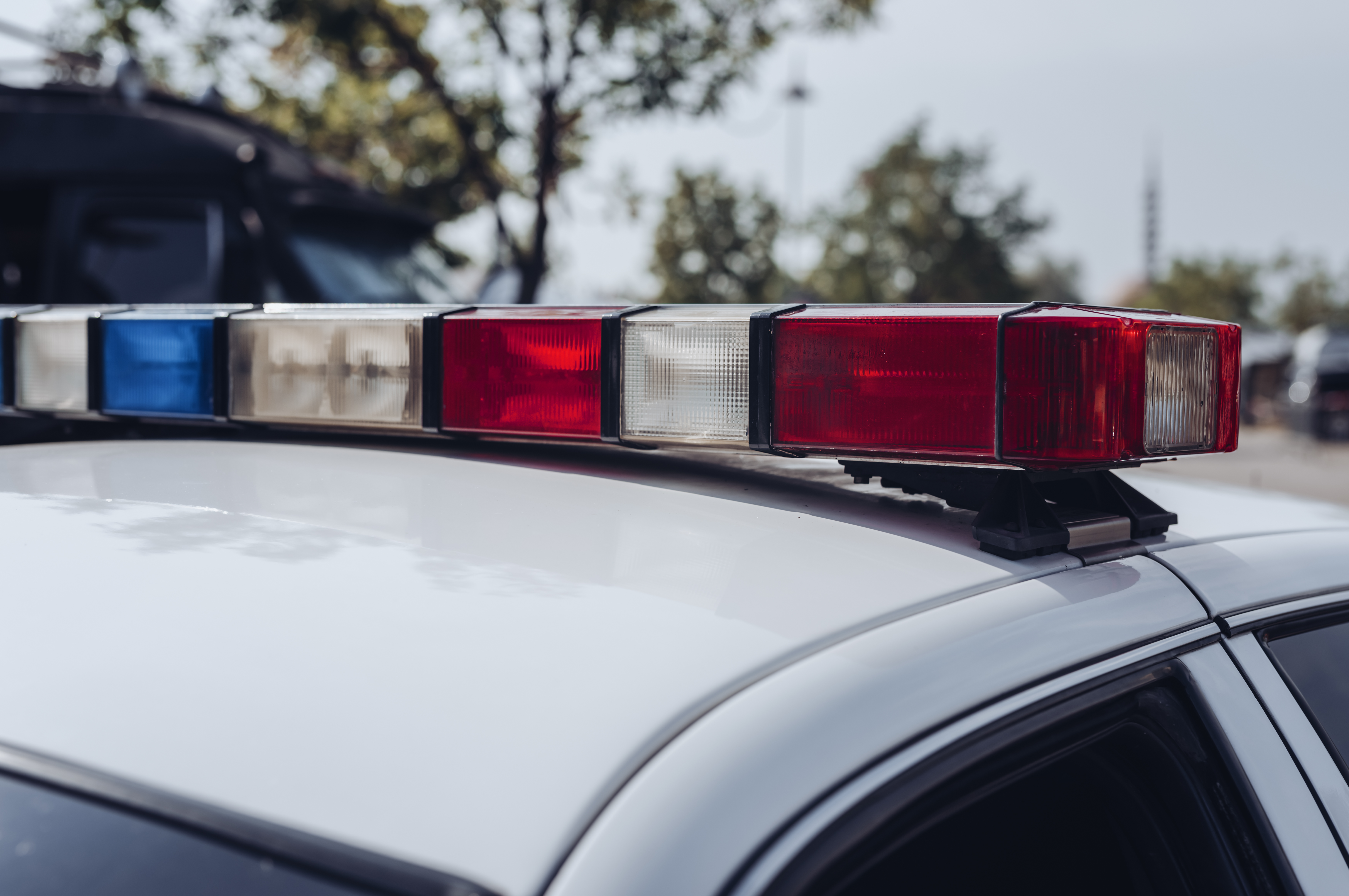 The suspect was hit by a single shot fired by a SWAT officer, and was taken to an area hospital, where he was pronounced dead.

Police are still unclear on the suspect’s motive, and say that it appears the suspect had no intention of robbing the bank.

The Illinois State Police are investigating the officer-involved shooting, and the FBI is assisting in the investigation, according to authorities.

After the shooting, residents and witnesses expressed their shock over the incident that rattled the community on Tuesday.

“Nothing is ever going on out here besides traffic,” eyewitness Lisa Coleman said. “So this is out of the ordinary for anybody who lives here.”