The death of a 34-year-old man found in a northwest Indiana lake on Sunday morning has been classified as a homicide by the Lake County Coroner's Office.

According to a press release issued Sunday, the coroner's office say that 34-year-old Erik Lozano of East Chicago, Indiana was stabbed multiple times before his body was dumped into Grand Boulevard Lake in Lake Station.

Authorities were called to Grand Boulevard Lake just before noon Sunday after a resident reported seeing a body floating on the surface of the water. 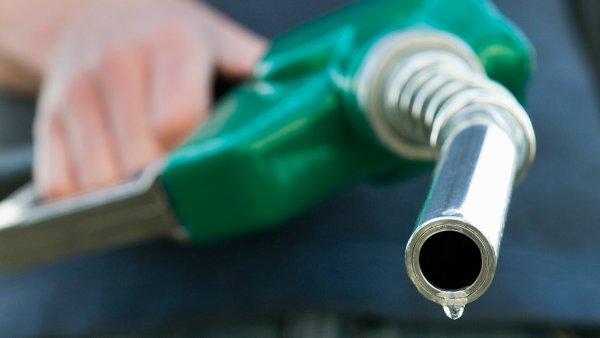 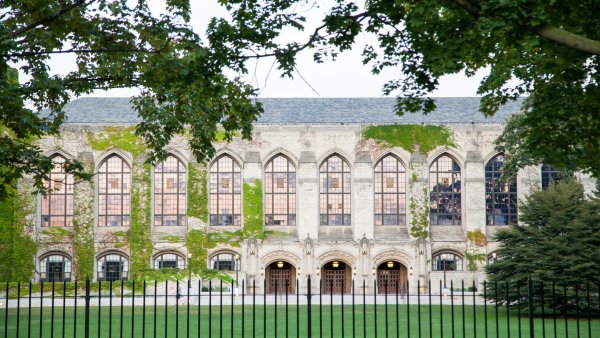 Northwestern to Require Students Vaccinated Against COVID Before Next School Year

An autopsy conducted by the Lake County Coroner revealed that Lozano had been stabbed multiple times, and his death was ruled a homicide in a press release Sunday evening.

No suspects are in custody, and the investigation into Lozano's death continues.