Chicago police say three individuals, including a 14-year-old boy, were injured in a shooting Monday on the city’s West Side.

According to authorities, the victims were standing on a sidewalk in the first block of South Springfield at approximately 7:44 p.m. when multiple individuals walked up and began firing. 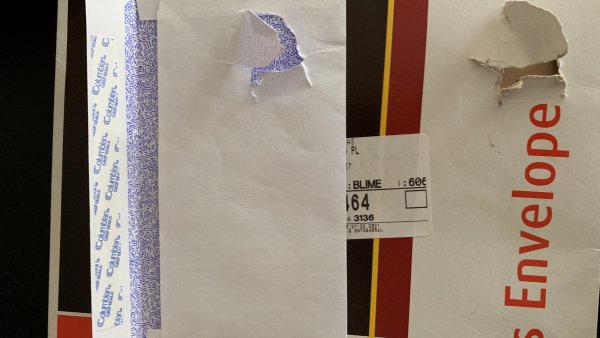 A female victim, whose age is unknown, was shot in the left calf, and declined medical attention on the scene.

No suspects are currently in custody, and Area Four detectives are investigating.